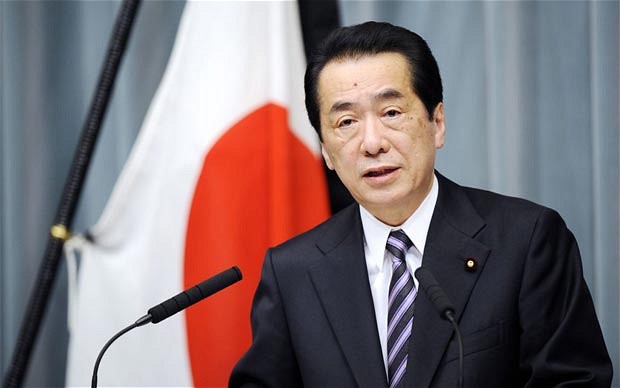 Just about recovering from the massive devastation caused by the March 11 earthquake and tsunami and the ensuing nuclear disaster, Japan is now looking at addressing its energy needs by tapping into sources other than nuclear power.

In what has been estimated as being the worst nuclear energy disaster since Chernobyl, Japanese Prime Minister Naoto Kan told a news conference last week that Japan aims to “seek a society that does not rely on nuclear energy”, further adding that Japan’s immediate aim should be to “gradually and systematically reduce reliance on nuclear power and eventually aim at a society where people can live without nuclear power plants.”

According to the Japanese Prime Minister, Japan needs to learn a lesson from its ongoing crisis and consciously develop renewable sources such as solar, wind and biomass to meet the country’s energy needs.

Saying that using nuclear power involves technology that is beyond the control of Japan’s conventional concept of safety, Kan said that following the disaster, he had come to realize that “the risk of nuclear energy is too intense.

And while denying that he had called for an immediate stop to nuclear power, he did admit that previously chalked out plans that had aimed at increasing Japan’s use of nuclear to 50 percent by 2030 had been scrapped.

Prior to the March nuclear disaster, 30% of Japan’s energy needs were provided for by the 54 reactors that exist across the country. And while Japan has just begun to look at different ways in which this large share of energy can be provided for by other sources, countries world-wide, which currently use nuclear power to meet their energy needs, or are in the process of expanding their nuclear energy resources, have pulled back from investing further in developing these capabilities.

Germany derives 23% of its power from its 17 reactors. Calling the nuclear disaster and radiation leaks that took place in Japan a “catastrophe of apocalyptic dimensions”, Germany announced, in the latter part of March, that they would be looking at completely replacing energy produced by these nuclear power plants with renewable sources.

Around the same time, Italy declared that they would be suspending their plans to revive nuclear energy for a year given the scale of radiation leaks that took place at the Fukushima reactors.

India had declared plans of spending $175 billion by 2030 on nuclear generation. In December, India had signed an agreement with France last December, which assigned $9.3 billion towards building two nuclear plants with the help of Areva, a Paris-based company. However, following the earthquake, concerned officials said that they would need to “revisit the entire thing” including their plans for setting up the new reactor plans.