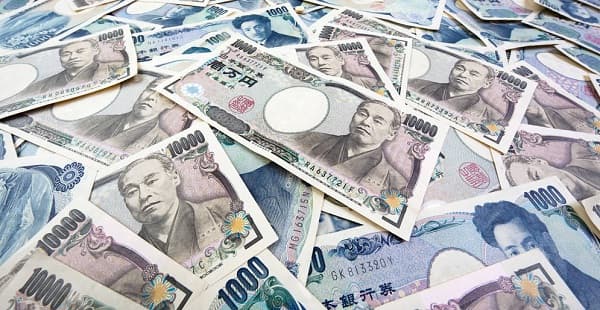 Japan's exports for April were disappointing

Japan’s exports sadden as they increased less than expected in April while the country’s trade deficit expanded significantly in the month. The Japan’s economy has a long way ahead to finally revive, but it seems that the weaker yen has not started bearing fruits yet. The disappointing results for April were mainly driven by weak demand from key trading partners, including the European Union and China.

On the 22nd of May, the Finance Ministry issued data indicating that Japan’s exports increased approximately 3.8 percent on a year-on-year basis to roughly Y5.78 trillion. The results fell short of analysts’ estimates of growth ranging 5.0 percent to 5.9 percent. The weaker yen started to have influence on shipments, yet the Japanese authorities had anticipated more spectacular  and comforting results. Also analysts note that they anticipated a more impressive rise in Japan’s exports due to the weak yen.

The detailed findings showed Japan’s export to the crisis-hit European Union slumped around 3.5 percent on a year-on-year basis. The world’s third economy, however, saw its exports to China increase around 0.3 percent in April from a year earlier, while shipments to the US climbed staggering 15 percent in the month. According to the findings, the US is the country’s biggest export partner, while China dropped to the second position as Japan’s exports to the world’s second economy suffered from the ongoing territorial dispute over the Senkaku islands.

As for imports, Japan saw them surge around 9.4 percent in April from a year earlier, topping analysts’ estimates of a modest 6.5 percent rise.

The Finance Ministry informed that the country recorded a deficit of approximately Y879.9 billion (around $8.6 billion) in April. It was a shocking 70 percent increase from a year earlier. Indeed, the deficit for April exceeded significantly analysts’ estimates of a Y621 billion deficit.

The fact is that analysts and even the Japanese authorities expected more optimistic results for April as they reposed hoped in the weakening yen. However, the weak yen did not bring the expected results.

It seems that the weak yen, which is one of the foundations of the Abenomics, is not the magic potion. Analysts underline that for the stronger and more spectacular impact of the weakening yen, the Japan economy will have to wait a little bit longer. Undeniably, the weak yen has already boosted the confidence of consumers and businesses, yet Prime Minister Shinzo Abe is still waiting for some more comforting results. But the fact is that it will take months or even longer to see a significant impact of the weaker yen on the Japan’s economy and trade deficit as well.

The Japanese authorities should continue their efforts aimed at reviving the country’s economy as they cannot stop halfway.

Anna Domanska
Anna Domanska is an Industry Leaders Magazine author possessing wide-range of knowledge for Business News. She is an avid reader and writer of Business and CEO Magazines and a rigorous follower of Business Leaders.
« 5 Most Expensive Paintings in the World – Scream if you want
Bad days are gathering over China’s manufacturing in May »
Leave a Comment
Close