End of recession for Japan? 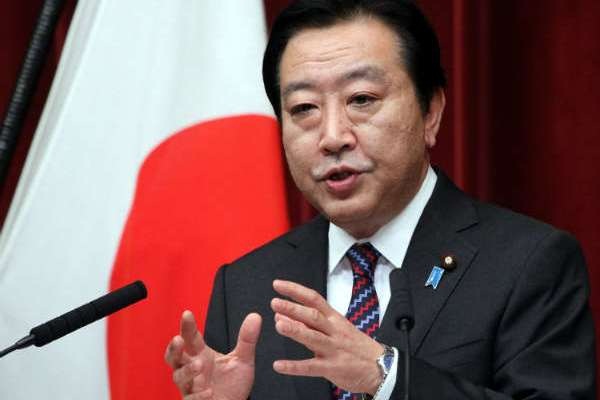 Japan’s exports dropped at the fastest pace since the post-earthquake slump in the year to September. The fall in Japan’s exports was affected by a global economic slowdown, the yen’s strength and a territorial dispute with China.

Data released by the Ministry of Finance on the 22nd of October has bolstered concerns that Japan is facing the risk of recession as sales to both China and Europe have been decreasing due to the global economic slowdown.

According to data, exports dropped as much as 10.3 percent in the year to September, living a trade deficit of approximately $7 billion. The drop in exports in September from a year earlier missed the analysts’ expectation of a 9.9 percent decrease in Japan’s exports. The fall in Japan’s exports was caused by a slump in shipments of cars, ship and electronics. On the other hand, Japan’s imports grew roughly 4.1 percent.

Preliminary data from the Ministry of Finance showed that shipments to the People’s Republic of China from Japan fell as much as 14.1 percent in September from a year ago, compared with a 9.9 percent decrease in August. Certainly an economic slowdown in China is a reason of this drop, but it is not the only one. Recently Sino-Japanese relations have deteriorated since the territorial dispute started. The dispute over Senkaku led to violent anti-Japanese protest across the People’s Republic of China.  And simply Japan’s exports were affected by the diplomatic row.  The slump in Japan’s exports to China has already hit automobiles, electronics and general machinery sectors. Data showed that Japan’s car exports to China dropped approximately 44.5 percent. Japan’s top three carmakers, Toyota Motor Corp., Nissan Motor Co. and Honda Motor Co., were hurt badly by the drop in exports to China caused by the territorial dispute.

There are no signs of the possible change of the negative trend in the upcoming months. Moreover, sentiment among Japanese manufacturers also dropped to its lowest level since January 2010.

Naoki Iizuka, an economist at Citigroup Global Markets Japan in Tokyo, noted: “The worsening of exports reflected both the global slowdown and anti-Japan protests in China. Exports will likely fall even further and the trade deficit will grow in October as the impact from the boycotting of Japanese products will play out more clearly in October.”

Japan faces the risk of recession

Seiji Maehara, Japanese Economy Minister, has already pressed the Bank of Japan for more action as the Japan is facing a possible another credit-rating degrade. In August 2011, Japan’s credit-rating was cut one level to Aa3 by Moody’s Investors Service. However Seiji Maehara believes that the country needs more monetary easing as well as policy effort to bring back the growth. Yoshihiko Noda, the Prime Minister of Japan, called on his cabinet to work on a new stimulus package.