Space debris is a growing problem as more satellites are launched into space. While they are in still orbit, these are hazards to functioning satellites and passing spacecraft. Along with millions of pieces of space debris, this includes more than 34,000 larger units such as discarded rockets stages and 2,550 of Earth’s 5,850 satellites, which are now defunct.

According to Takao Doi, the former astronaut who is leading the team at Kyoto University, once the space junk re-enters the atmosphere, it can release minuscule particles of alumina, also known as aluminum oxide, into the atmosphere as it burns. Researchers believe that the space littering could contribute to depleting Earth’s ozone layer.  A wooden satellite would burn up without releasing harmful materials into the atmosphere or raining debris on the ground when they re-enter the Earth’s atmosphere.

If all goes well, the world’s first wooden satellites will be launched into space by 2023.

The LignoSat satellite will have a shell made out of timber, allowing it to burn up completely as it re-enters the Earth’s atmosphere. 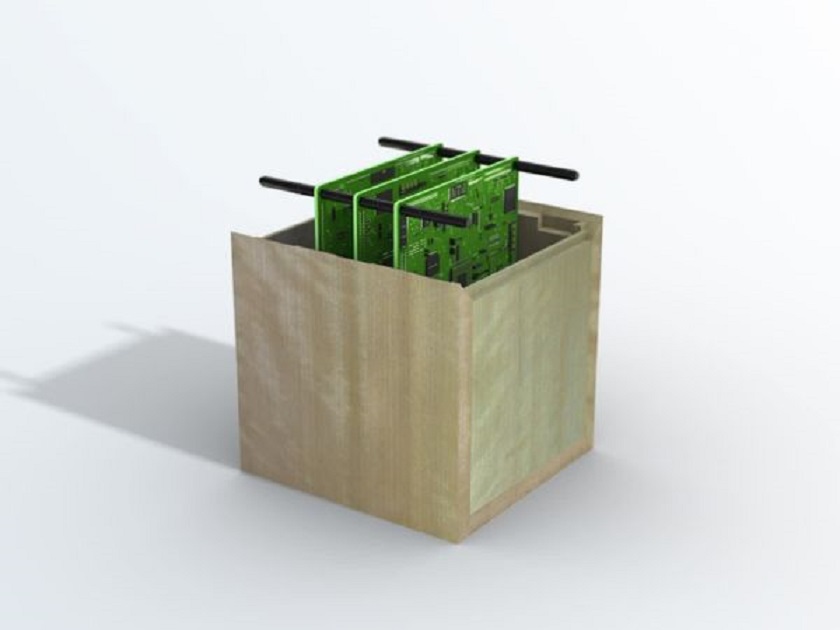 An initiation by Japan to decrease Space Junk by creating its very first Wooden Satellite.

The team is currently researching how wood can be treated to withstand temperature changes, radiation and sunlight. In addition, the material will be tested in extreme environments on Earth.

Unlike the aluminum shell of satellites, Sumitomo Forestry claims that a wooden satellite would not block out electronic waves or the Earth’s magnetic field. This also means that antennas or other devices could be stored within the wooden satellite rather than on its exterior.

The LignoSat team did not reveal any further information about how it plans to deal with the hardware contained in the wooden satellite once the exterior immolates in space.

The partnership between Sumitomo Forestry and Kyoto University will also explore the applications of wood as a renewable resource in space, for instance to create habitable building structures in space.

Several space agencies, including NASA and ESA, are coming up with projects that could attempt to deal with the problem of space junk. The ESA is planning to launch a mission to clear space junk in 2025. While this is a step in the right direction, it’s not exactly a preventive measure unlike the Japanese project.