The new stimulus package could help the Japanese government fire up its economy during the recession.

The Japanese government will inject a new lease of life into the nation’s recession-hit economy as it introduces a new $1.1 trillion stimulus package. This is the world’s biggest stimulus package offered by any country to minimize the economic dent due to the ongoing COVID-19 pandemic. 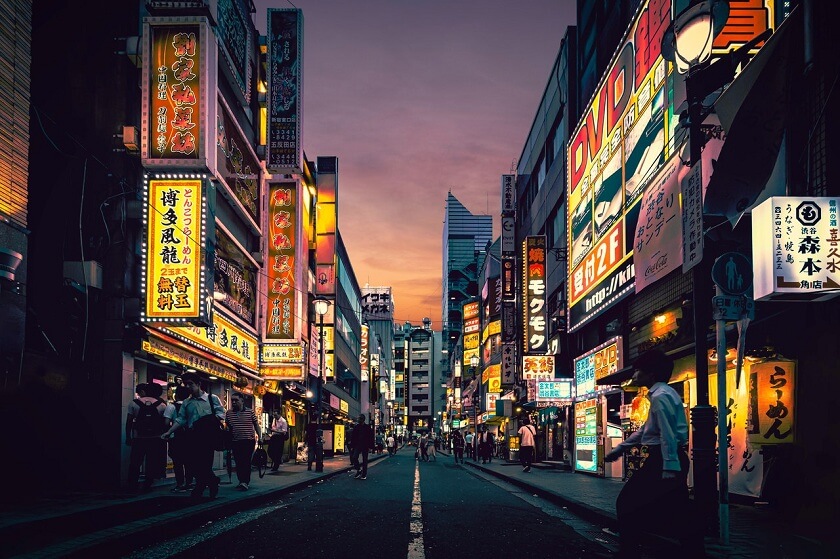 Japan’s first stimulus package was centered on cash payouts to households in a bid to help them cope the damaging effects of the COVID-19 pandemic.

The stimulus package will include a significant amount of direct spending with more subsidies for COVID-hit businesses, support for businesses struggling to pay rent, support for students, and increased expenditure on healthcare.

Ready to tackle any wave of epidemic

In a meeting with the nation’s lawmakers on May 27, Prime Minister Shinzo Abe noted the government must be ready to tackle any wave of the coronavirus epidemic.

“We must protect business and employment by any means in the face of the tough road ahead,” Abe told a meeting of ruling party lawmakers. “We must also take all necessary measures to prepare for another wave of epidemic.”

Japan’s dependency on the United States and China has made it vulnerable to the domino effect brought on by the pandemic. It’s the worst slump since the times of world war.

Japan will issue an additional 31.9 trillion yen in government bonds as a second supplementary budget for the current fiscal year ending in March 2021.

The government ended its nationwide state of emergency earlier this week. While the number of new cases have dramatically reduced, the economic outlook is still uncertain. Analysts are pointing out that Japan’s GDP may shrink by more than 20 percent this quarter. Moreover, the recovery could be slow as tourism, exports and other businesses struggle.

Today’s figure matches the overall size of April’s trillion package, bringing the total to 234 trillion yen. The government spending comes amid reassurances from the Bank of Japan that it won’t allow super-long bond yields to rise.

“The BOJ’s yield curve control should prevent a spike in long-term interest rates,” Chotaro Morita, chief bond strategist at SMBC Nikko Security, said. “Volatility in the JGB market will depend on the BOJ’s ability to control its bond purchases.”

Japan’s first stimulus package was centered on cash payouts to households in a bid to help them cope the damaging effects of the COVID-19 pandemic.

According to strategists, there’s a possibility of a third extra budget.

Industry Leaders has curated details and insights on the five best electric bikes that will be available by 2022.
23 hours ago