At the edge of the 5G spectrum – Japan's telecom dreams

The Japanese press recently reported that the government has plans to triple 5G providers in the country in the next two years. With this move, they hope to provide almost 95% of the Japanese population with 5G services.

The local TV channel, NHK World, reported that the Japanese government hopes to achieve their goal by 2024.

Japan is known for having one of the most advanced telecommunications networks in the world. In February, Rakuten Mobile announced that they have managed to cover 96% of population coverage for their 4G services, four years ahead of schedule. The company revealed that they used artificial intelligence (AI) to find potential base stations and deployed drones to conduct base site inspections and checks. The company is currently trying to market its low-cost 5G technology to reverse the fortunes of its loss-making telecommunications arm.

The telecommunications ministry is also working to expand its fiber-optic networks to cover 99.99% of households by the end of fiscal year 2027.  Furthermore, they have plans to build five to seven data centers in regional areas over a period of five years. 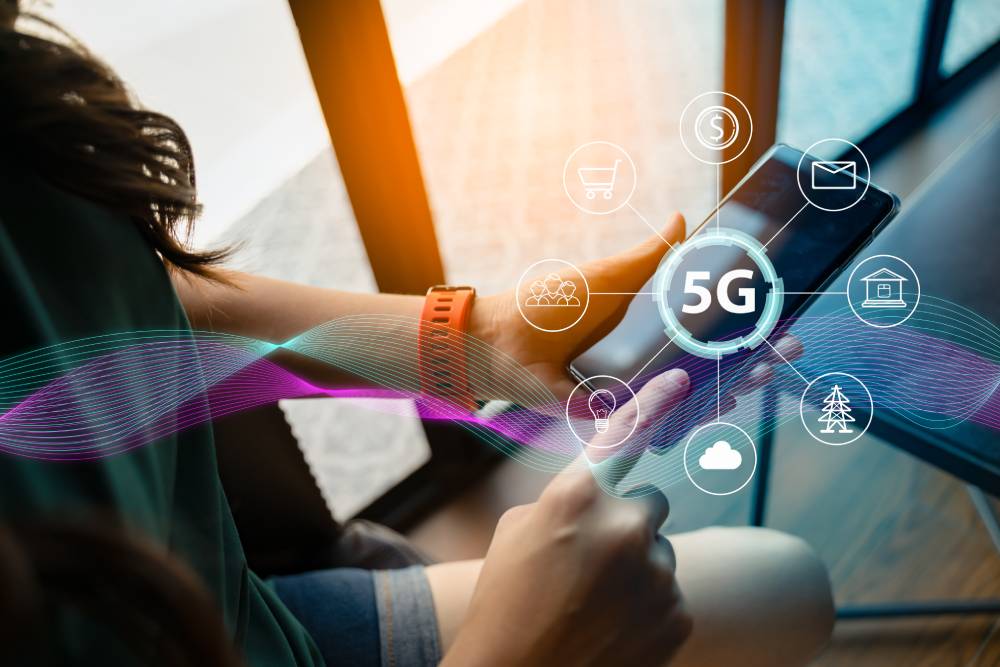 Japan has set a target to provide 95% of its population with 5G within two years.

On March 29, 2022, the Japanese telecommunications ministry revealed that they wish to enable lightning-fast internet across the country by means of its latest infrastructure development plan.

Communications Minister Kaneko Yasushi reportedly conveyed his thoughts on the matter, “Speedy expansion of 5G availability is a must. We will swiftly establish the necessary environment so that 5G technology can benefit as many people as possible.”

In order to encourage companies to set up network bases in remote islands and mountainous areas, the government is working on a plan to offer subsidies to major industry players.

Japan launched 5G services in the country in 2020. Data gathered by Fitch Research indicates that 5G will become the dominant technology in the country by 2026 and by 2029 the country will have over 151 million 5G subscriptions.

Japan’s oldest carrier, NTT DoCoMo launched 5G services in the nation in March 2020, and covered around 150 locations. It was soon followed by KDDI au, SoftBank, and Rakuten Mobile.

Last month, NTT DoCoMo announced that it has plans to aggressively roll out 5G services across Japan. In 2021, NTT Docomo and JTower announced that they have formed a capital and business alliance with the aim of strengthening collaboration in the field of infrastructure sharing. This partnership will help boost their reach and revenue.

In 2021, NTT DoCoMo selected Samsung as its 5G network solution provider and raised its targets. Initially, the company was to offer 5G services to 80% of the Japanese population by March 2024, but they later revised it to 90%. The company has plans to invest over $7 billion to expand its network to reach 97% of the populated regions.