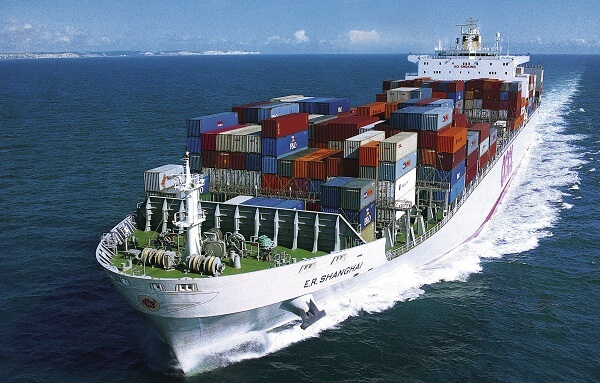 The Japan’s Ministry of Finance informed that the annual trade deficit in 2012 increased to record $78 billion as the country saw its exports continue to decline due to a territorial dispute with China and prolonged crisis in Europe. The new Prime Minister, Shinzo Abe, tries to introduce new measures aimed at boosting the struggling economy.

According to official data, the 2012 annual trade gap increased to approximately $78 billion (6.93 trillion yen) as exports continued to dive and fuel imports climbed. Certainly, the newest figures show that the new Prime Minister, Shinzo Abe, will face more challenges on way to boost the Japan’s economy which is the third one just behind the United States and China.

The Ministry of Finance informed that the imports rose in 2012, with the biggest jump of approximately 34 percent in energy exports. Energy import grew to over $270 billion after the Japanese nuclear power plants were shut down following the earthquake and tsunami in 2011. As of yet, only two reactors are working and generating electricity, thus Japan is forced to import LNG and other fuels to compensate for the shutdown of its energy sources. According to data, Japan decided to import energy largely from the Middle East and the country’s energy dependence increased.

At the same time, Japan saw its export decrease due to lower demand in crisis-hit Europe and the Chinese boycott of Japanese products. According to data, Japan’s exports to China plunged by roughly 10.8 percent in the period. The aforementioned boycott affected many Japanese exporters, inter alia, Japan’s carmakers including Toyota Motor Corp. and Honda Motor Co. As for Japan’s exports to the European Union, the ministry informed that Japan saw it decrease by as much as 15 percent. Certainly, the trade with the United States was more dynamic as Japan witnessed a 11.7 percent jump in exports and imports rose roughly 2.5 percent. In particular, Japan’s carmakers, which suffered from the Chinese boycott, performed well in the US market.

The new Prime Minister, Shinzo Abe, has a difficult task to perform. Analysts underscore the challenges of the strong yen. Shinzo Abe is expected to deteriorate the value of the currency, but he is said to face many other issues, including deflation. He has already pressured the Bank of Japan to introduce monetary easing measures.

The increased pressures on the central bank helped as the Bank of Japan decided to introduce a policy which included a 2 percent inflation target, not to mention the open-ended purchasing from 2014. The new Prime Minister, Shinzo Abe, has highlighted that he aims to boost industrial competitiveness by introducing stimulus program and increasing spending on public projects as well. Yet analysts are convinced that if the new government wants to see stagnation end, real and tough structural changes have to be implemented.

But foreign governments and analysts disturbed as they believe that the new BOJ policy, which was announced on the 22nd of January, might lead even to possible competitive devaluations among largest economies and that would, without a doubt, have damaging results on the economic situation.

Anna Domanska
Anna Domanska is an Industry Leaders Magazine author possessing wide-range of knowledge for Business News. She is an avid reader and writer of Business and CEO Magazines and a rigorous follower of Business Leaders.
« Microsoft’s investment in Dell might be risky
David Cameron to Reform UK membership »
Leave a Comment
Close