Jane Fraser will succeed Michael Corbat as the head of Citigroup Inc, making her the first woman to lead a major Wall Street bank.

There are very few leaders heading banking and financial institutes globally, the exceptions being Alison Rose at Natwest and Ana Botin as Santander executive chairman. Though we do have a woman heading the European Central Bank, Christine Madeleine Odette Lagarde, who earlier was managing director of the International Monetary Fund.

In 2019, only 31 women were holding high executive positions in firms listed on S&P 500. At a Congressional hearing seven heads of US banks, including Corbat were questioned on the lack of opportunities and diversity in banks and were asked if they saw a collar of person or a woman succeeding at any of their banks, and the answer was, no. 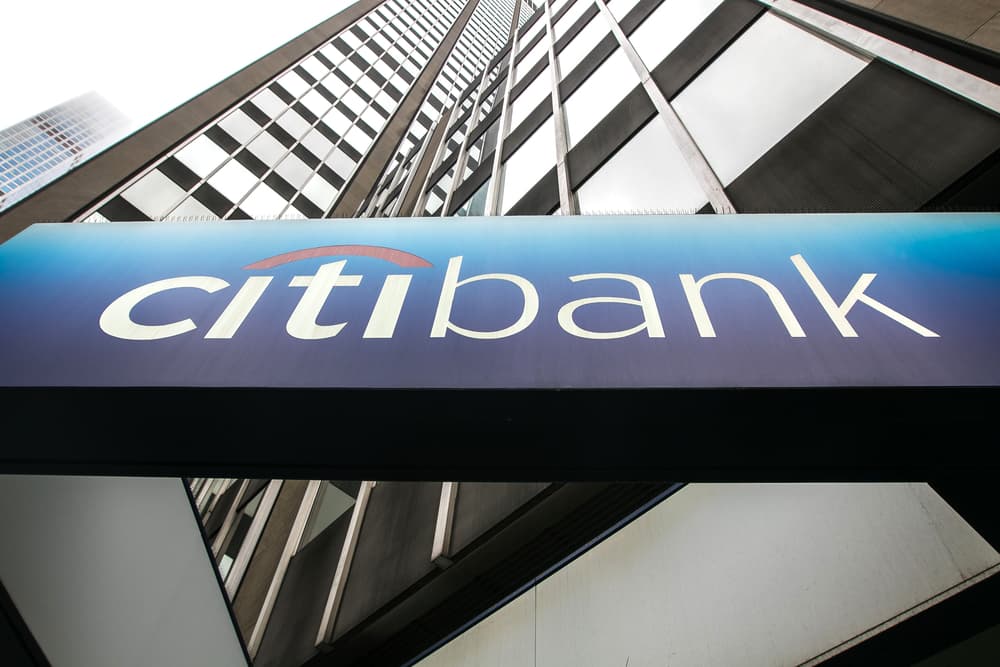 Fifty-three-year-old Fraser is Scottish by birth and went to Harvard Business School and Cambridge University for her degrees. She has been with Citi for 16 years and before being appointed as chief executive was the global head for its consumer division. She has also handled the bank’s Latin America business, including its Citibanamex division in Mexico.

She is credited for helping the bank overcome the financial crisis, when it had to take $45 billion in taxpayer funds to survive.

Fraser has built up quite a reputation on Wall Street and was even considered by Wells Fargo as a potential CEO, though the post finally went to former JPMorgan executive Charles Scharf.

Corbat, the present chief executive will retire in February after eight years at the helm and Fraser will officially takeover then. 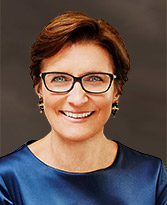 Fraser started her career at Goldman Sachs in the mergers & acquisitions department in London and then worked for Asesores Bursátiles in Madrid, Spain.

“Timing wise, this is a surprise to us. Strategically this could prove an opportune time for a transition in leadership at Citi. Investors will need to hear more from Jane, sooner rather than later,” Credit Suisse analyst Susan Roth Katzke said in a note.

The chair of Citi’s board of directors, John Dugan, said Fraser would take the bank “to the next level”.

“She has deep experience across our lines of business and regions and we are highly confident in her,” he said.

Last October, Fraser was promoted to the role of president and tasked to head its global consumer bank, a move that was seen as preparation to handle the top job.

Fraser has spoken of the male domination in her field and her experiences with the male machismo during her days heading the Latin American division. She is a mother of two and is and advocate of workalike balance. “You cannot have it all at the same time. You can have it all, spread over decades. I think of my life in different chunks. When the kids were little, I needed to be around more, but it’s different now.”

Interestingly, in a 2018 interview, she denied being aspirational of the topmost post. “I look forward to seeing a woman being the first CEO of a Wall Street firm whoever that may be,” she said. “I’ve never had the ambition to be the CEO of Citi or any other organization. Things can change over time. But at the moment, I’ve still got a lot to learn.”

Christy Gren
Christy Gren is an Industry Specialist Reporter at Industry Leaders Magazine she enjoys writing about Unicorns, Silicon Valley, Startups, Business Leaders and Innovators. Her articles provide an insight about the Power Players in the field of Technology, Auto, Manufacturing, and F&B.
« Peloton sales surge 172%, next year projections are $3.5 billion in sales
Walmart to use drones for 1-hour delivery »
Leave a Comment
Close