JAL – Airbus deal to be one of the Biggest Aircraft deal 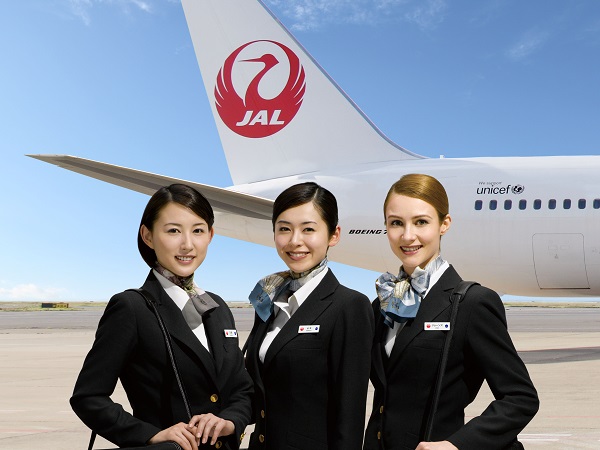 For the first time ever, Japan Air line placed a deal with Airbus. Airbus, Giant Aircraft maker has too agreed with the deal for 31 long-haul A350 jetliners having a price of $9.75 billion. The agreement on Monday predicts that the deliveries will start in 2019 and new planes will be rolled over six years.

Airbus, the giant aircraft maker cracking this deal with Japan Air Line (JAL) gives a flurry to the Asian ambitions of rival aircraft maker Boeing. It is consecutively second stumbling block over the past few weeks after south Korea delayed an $8bn tender for fighter jets – which the US group was favorite to win. The contract is now expected to be accomplished. Asia is expected to be the world’s biggest source of jet orders over the next 20 years.

Airbus, the giant aircraft maker spreading its value in the Japanese market will support its presence in the region. After a recent deal with JAL, the next deal is announced worth around 13bn with two Chinese airlines a Vietnamese carrier and a Singapore-based aircraft lessor.

Airbus deal with JAL of the A350 powered by the Rolls-Royce Trent XWB engine and a competitor with Boeing’s Dreamliner 787, is Airbus’s planned new wide-body jet, made mainly from lightweight plastic composites and due to enter service next year.

“It’s a historic contract, because it is the first with Japan airlines,” said Fabrice Brégier, Airbus chief executive, adding that he hoped that it could be the start of a long-running relationship.

Boeing said it was disappointed with the selection of Airbus, but added that it respected JAL’s decision. “We have built a strong relationship with JAL over the past 50 years and we look to continue our partnership,” it said.

Analysts said that there might be also be an opportunity to sell the Airbus A380 superjumbo to Japan Airlines as well as Nippon Airways in the future, as both airlines will need to expand capacity before the Olympic Games in 2020.

Boeing has for decades seen off attempts by the European plane maker to secure an order with JAL, benefiting from links with Japanese suppliers and deep political ties between Tokyo and Washington to maintain a market share of more than 80 percent.

Airbus, giant aircraft maker also showed its readiness to move in on Boeing’s turf in the Japanese aerospace industry, including cooperation in research and development. The deal and its impact on wide-body competition are likely to dominate a major aviation industry gathering in Barcelona this week.