British Automaker Jaguar Land Rover Limited plans to transition totally away from internal combustion engine cars to electric ones in the next four years.

The company will launch an all-electric lineup of its Land Rover SUV models in 2024. Chief executive Thierry Bolloré said that the ambitious plan was a part of its reimagining effort towards a more sustainable future. He said it will keep all three of its British plants open as it electrifies its range. “It’s time to re-imagine the next chapter for both brands.” 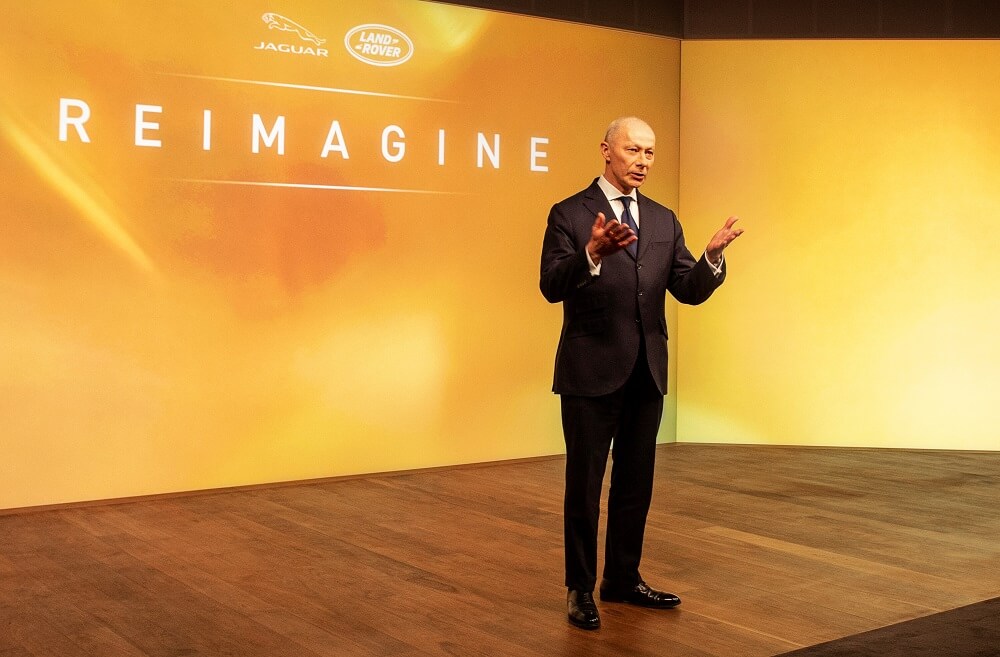 The company plans to spend about $3.5 billion (£2.5 billion) a year on new technology for its cars. It will also invest in hydrogen fuel cell technology. Along with battery-operated vehicles, hydrogen fuel is being explored as another viable option by all major vehicle manufacturers.

The carmaker said it plans to have hydrogen-fuel prototypes on Britain’s roads within the next year.

JLR is owned by India’s Tata Motors. The luxury automaker said its Land Rover brand will launch six pure electric models over the next five years, with the first one coming in 2024.

JLR’s Solihull plant will be used to build its electric vehicles. It will discontinue the manufacture of XJ, the brand’s flagship full-size car.

Jaguar Land Rover is no the only company pivoting to an EV future. Luxury car brand Bentley Motors, owned by Germany’s Volkswagen, said in November that it will be turning fully electrical by 2030. General Motors also said it aimed to have a zero-emission lineup by 2035.

The EU has a strict timeline to ease out fossil fuel cars by 2040, and governments across the globe are committing to turning to a zero-emission carbon-neutral world by 2050. Bans of internal combustion engine vehicles have been announced with a variety of targets around the world, such as in Norway by 2025 and France by 2040.

JLR’s plans are ambitious. To date, its only electric car is the Jaguar I-Pace Suv, which has not received a good reception. The car’s manufacturing was outsourced to a contractor and not built in-house. Last year the automaker paid a fine of $48.7 million in the EU for missing emissions targets.

JLR said it was “on a path towards” a double-digit operating profit and positive cash flow, and aims to achieve positive cash excluding debt by 2025.

JLR is counted as a premium car maker. Hence it is bound to position its all-electric line-up also as a luxury brand to cover the cost of its battery-operated vehicles. If all goes according to plan, then all Jaguars and 60 percent of Land Rovers sold will be zero-emissions vehicles by 2030. The UK also will be banning sales of all internal combustion engine cars by 2030. JLR hopes to achieve net-zero carbon emissions by 2039.

Anna Domanska
Anna Domanska is an Industry Leaders Magazine author possessing wide-range of knowledge for Business News. She is an avid reader and writer of Business and CEO Magazines and a rigorous follower of Business Leaders.
« Morgan Stanley investment arm looking to invest in Bitcoins
Google Facebook rush to close deals as Australia debates code for news sharing »
Leave a Comment
Close