Alibaba co-founder and executive chairman Jack Ma, 53, is stepping down as chairman of its board to pursue philanthropic endeavors focused on education. The announcement ends months-long speculation on Jack Ma’s imminent departure from the e-commerce giant.

In a press release sent to Alibaba customers and shareholders, Jack Ma also unveiled a succession plan. Alibaba confirmed that Ma would continue as chairman of the company for 12 months, until September 10, 2019, before handing the chairmanship over to veteran insider and current CEO Daniel Zhang.

The one year handover period is aimed at achieving a “smooth and successful transition.”

Alibaba watchers say if Zhang manages his new role well, it will be good for the company. Some are less sure. The slowing Chinese economy and increasing debt, and the country’s escalating trade war with the United States would mean a new chapter of risk-taking and innovation for post-Ma Alibaba. 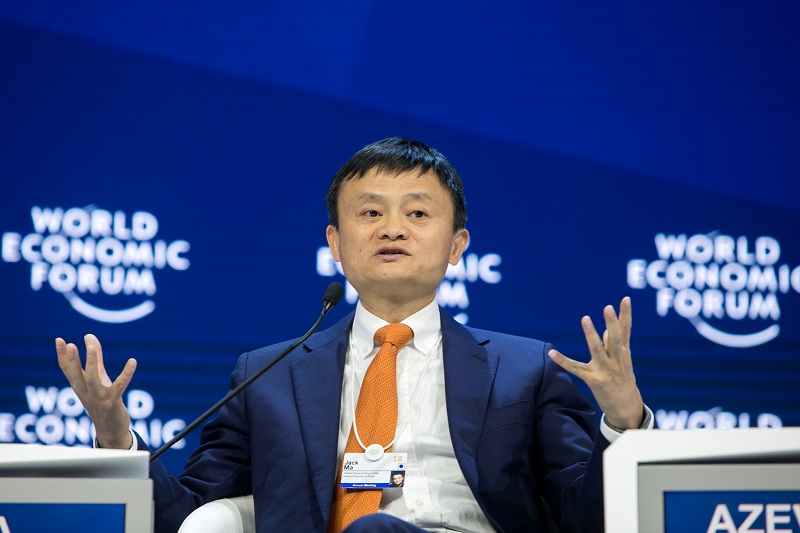 The New York Times quoted an author who has written a book on Alibaba saying Jack Ma’s departure is likely to shake China’s internet industry.

The Legacy of Jack Ma

Jack Ma, a former English teacher, co-founded an Internet company for China in spite of having no prior experience with computers or coding. Though his first two internet ventures failed, he gathered 17 of his friends in his apartment and convinced them to invest in his vision for an online marketplace he called ‘Alibaba.’ This online marketplace allowed exporters to post product listings that customers could buy directly.

Towards the tail-end of the dot-com craze, Alibaba had raised $5 million from Goldman Sachs and $20 million from SoftBank. In 2005, Alibaba formed a strategic partnership with Yahoo! Which helped the Chinese e-commerce company beat eBay in China. Yahoo! eventually netted $10 billion in Alibaba’s IPO in 2014.

In 2013, Alibaba co-founder Jack Ma stepped down as CEO, staying on as executive chairman. When Alibaba went public on September 19, 2014, it made Ma the richest man in China, with an estimated net worth of $25 billion. He has since been dethroned by real estate business magnate Wang Jianlin. 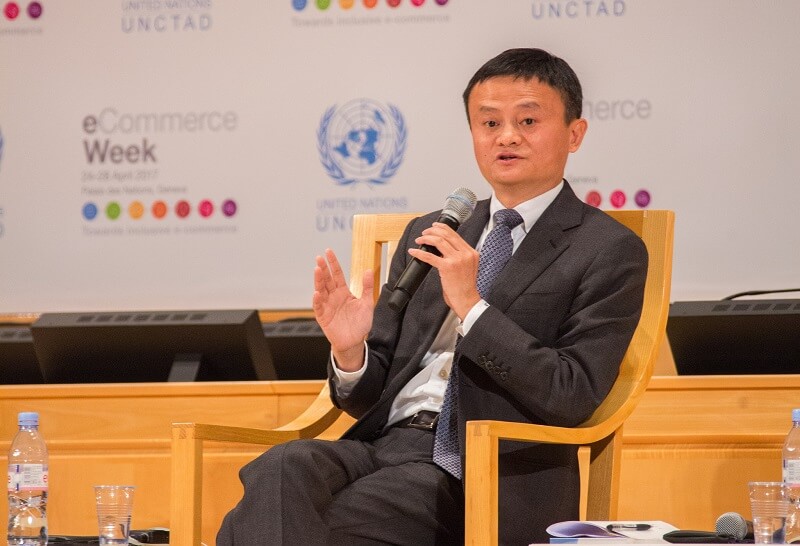 Alibaba’s $150-billion IPO was the largest offering for a US-listed company in the history of New York Stock Exchange.

Greatest Life Lessons You’ll Ever Learn from an English Teacher

The IPO may have made Jack Ma one of the richest men on Earth, but he’s remained true to his roots. He still has modest hobbies; he likes reading, writing kung fu fiction, meditating, playing poker, and practicing tai chi.

One of Jack Ma’s greatest passion is environmentalism after a member of his wife’s family became sick with an illness that Ma suspected was caused by pollution. In 2010, Alibaba donated $47.1 million to environmental awareness and conservation efforts around the world. He also set up an independently funded group called Alibaba Foundation to tackle social issues.

He sits on the global board of The Nature Conservancy and has been instrumental in funding a 27,000-acre nature reserve in China.

In China, Jack Ma is something of an icon. Crowds of people show up to listen to him speak. Why not? There’s so much one could learn from the billionaire philanthropist. For starters, Jack Ma has never been afraid of rejection. At the World Economic Forum in 2016, Ma revealed he has been rejected from the Harvard ten times!

On his plans of life after Alibaba, Jack Ma said he will continue contributing to the conglomerate, before adding “I also want to return to education, which excites me with so much blessing because this is what I love to do. The world is big, and I am still young, so I want to try new things – because what if new dreams can be realized?! The one thing I can promise everyone is this: Alibaba was never about Jack Ma, but Jack Ma will forever belong to Alibaba.”

Anna Domanska
Anna Domanska is an Industry Leaders Magazine author possessing wide-range of knowledge for Business News. She is an avid reader and writer of Business and CEO Magazines and a rigorous follower of Business Leaders.
« Why is the cryptocurrency market crashing so hard?
Why Fly When You Have Luxury Autonomous Cars? »
Leave a Comment
Close