Dorsey believes that software and hardware must combine to provide enhanced security for crypto.

Block’s hardware lead, Jesse Dorogusker’s tweet had netizens guessing when a hardware wallet for bitcoin will become a reality. Early this year, Jack Dorsey announced that Block will be moving ahead with its plan to make bitcoin accessible to everyone, by building a bitcoin mining system. Bitcoin is the largest cryptocurrency by value, and Dorsey has his eyes on securing the prize.

In June 2021, former Twitter CEO Jack Dorsey had hinted at his plans with a post on Twitter. “Square is considering making a hardware wallet for Bitcoin. If we do it, we would build it entirely in the open, from software to hardware design, and in collaboration with the community. We want to kick off this thinking the right way: by sharing some of our guiding principles.” He went on to make additional points, namely that bitcoin is for everyone, the exchange one uses to buy bitcoin plays an important security aspect, they are looking at assisted custody, and any solution must be mobile-friendly.

A few days after Dorsey made his wishes public, Block’s hardware lead Jesse Dorogusker tweeted his thoughts. “We have decided to build a hardware wallet and service to make bitcoin custody more mainstream.” He assured his followers that the company will continue to engage with the crypto community and incorporate feedback to build a durable product. 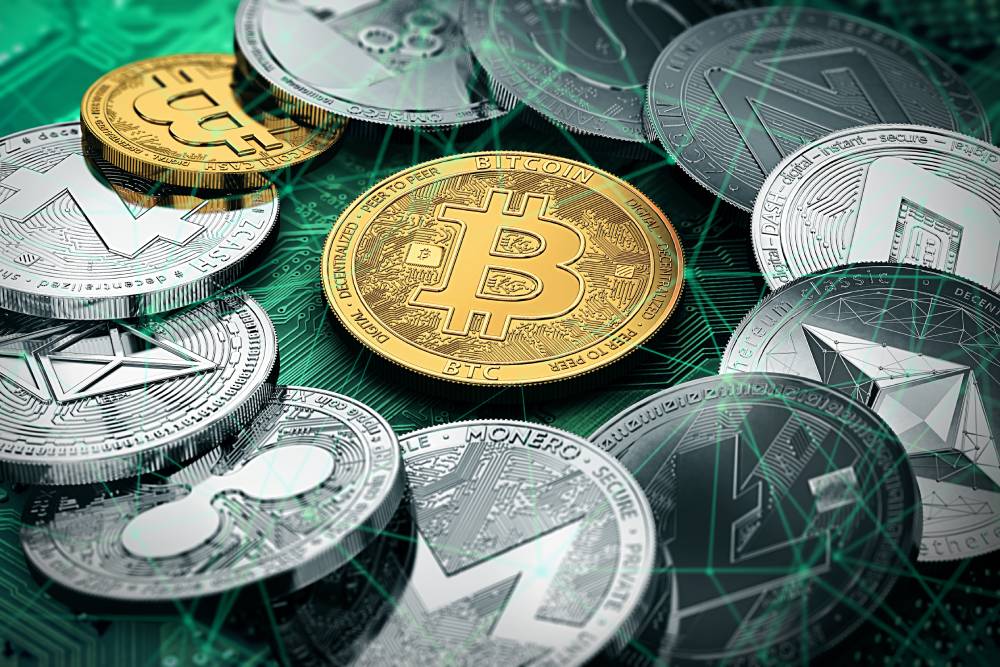 On April 6, Dorogusker tweeted an image which appears to be fingerprint readers and USB-C charging ports, reigniting conversation about Dorsey’s promises to include both things in the Block wallet.

In a statement emailed to The Verge, Lindsey Grossman, head of product, marketing, and partnerships for Block’s wallet said that the images were “some prototypes we are experimenting with for the hardware component of the wallet, which also will include a mobile app and a set of self-serve recovery tools”.

Furthermore, she stated that the company will share future progress with stakeholders, although she made no mention of how far along they are with the prototype.

In his initial tweet about bitcoin hardware wallet, Dorsey had elaborated about his vision of making bitcoin accessible to everyone. He also noted the need for accessibility combined with better security and tweeted a series of questions soliciting feedback from his followers.

Crypto Scams and the Need for Security

The year 2021 saw an alarming rise in cryptocurrency crime, with criminals pilfering funds worth almost $14 billion as per Chainalysis. Crime rate was up by 79%, with scammers finding new ways to fool gullible investors.

Crypto also saw an unprecedented level of growth as transaction volumes surged over 567% to hit $15.8 trillion. The most common scams to watch out for in 2022 include:

Some industry experts are of the opinion that bitcoin could go as high as $100,000 in 2022. They are convinced that it is just a matter of when, not if. Although cryptocurrency is known for its volatile nature, exacerbated by the ongoing invasion of Ukraine, bitcoin has been trending upwards in the past few weeks. Experts believe that it is time people act prudently while allocating their portfolio to cryptocurrency. One major step in achieving this is in having secure digital wallets and gateways.

Christy Gren
Christy Gren is an Industry Specialist Reporter at Industry Leaders Magazine she enjoys writing about Unicorns, Silicon Valley, Startups, Business Leaders and Innovators. Her articles provide an insight about the Power Players in the field of Technology, Auto, Manufacturing, and F&B.
« Global Supply Chain Crunch Gets Much Worse
Shopify Plans for a Stock Split Without Diluting the CEO’s Voting Power »
Leave a Comment
Close