Block believes fingerprint biometrics is the most secure way to safeguard bitcoin.

On March 11, in a statement, Block revealed that they will be using fingerprint sensors for added security to secure customers’ bitcoin.

“We believe PINs, passwords, and seed phrases are confusing and often not secure given the workarounds normal people have to create given all the friction. This compounds when the need for those passwords are more rare.” They added, “Instead to achieve seamless authentication in practice, we plan to incorporate a fingerprint sensor into the wallet hardware.”

The company stated that they are excited about its prospects as this will mean people won’t have to remember cumbersome passwords or PINs and can easily log in with just their fingerprint impressions. They also believe that this feature will provide added protection from theft or misuse and overall enhanced security, enabling customers to secure their hard-earned wealth. The company acknowledged that authentication technology has its own limitations and tradeoffs but they are of the opinion that currently this is the best way forward.

Sharing a new update, the team took to Twitter to reveal that the BTC wallet’s project will include both hardware and a mobile application.

The fintech firm also mentioned that they are aware of the limitations that this feature will bring and will incorporate customer feedback in future developments. “Though fingerprint sensor data will never leave the hardware device,” the company promised to work on providing customers with additional access methods. The hardware part of the wallet will use a rechargeable lithium polymer battery and USB-C port to power the device.

It is unclear when exactly the company will release these features, but has sought feedback from the bitcoin community, as they inspect and verify its source code, to build a more robust product. 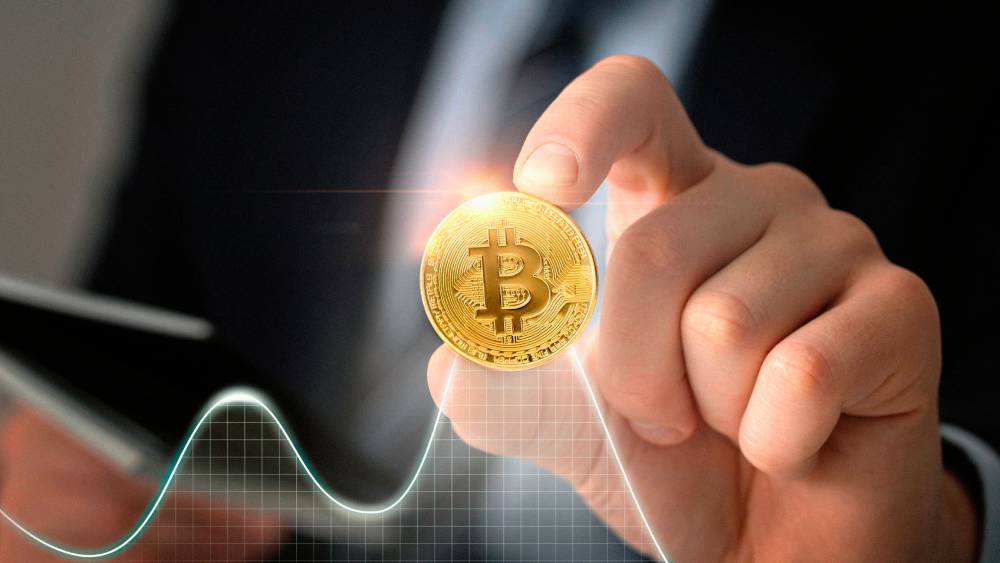 First launched in 2009, Square has now grown into Block, a $54 billion financial company. The company went public in 2015 by listing on the New York Stock Exchange. In its infancy the company was valued at $3 billion but its stocks have since climbed over 900% making it one of the most promising fintech firms.

Late last year, in October, Dorsey revealed that his fintech startup, Block, will focus on helping people mine bitcoin. The company will focus on making the mining process “more distributed and efficient” as per Thomas Templeton, Square’s general manager for hardware.  He has previously admitted that Square’s objective is “to bring bitcoin to the masses, to the next 100 million people around the world.”

In an earlier blog post, the company  was clear that it aims to take bitcoin global and that  everyone must have access to the “growing crypto-enabled economy.” While they want their customers to have quicker access, they also reiterated their focus on security.

In an old tweet, Dorsey had confirmed that block will build an open developer platform, and hardware for cryptocurrency, “If we do this, we’d follow our hardware wallet model: build in the open in collaboration with the community.”

In December 2021, Dorsey left the company he co founded to focus on his crypto firm. In January, Block revealed that they are building a payments system for bitcoin mining. The former CEO of Twitter took to the social media platform to announce his decision.  By building an open bitcoin mining system it was clear that the company is looking to expand its presence into newer technologies like blockchain.

Christy Gren
Christy Gren is an Industry Specialist Reporter at Industry Leaders Magazine she enjoys writing about Unicorns, Silicon Valley, Startups, Business Leaders and Innovators. Her articles provide an insight about the Power Players in the field of Technology, Auto, Manufacturing, and F&B.
« Google’s Stadia is Set to Receive Six New Games
Ford’s EV Dream for Europe: To Launch 7 New Vehicles by 2024 »
Leave a Comment
Close