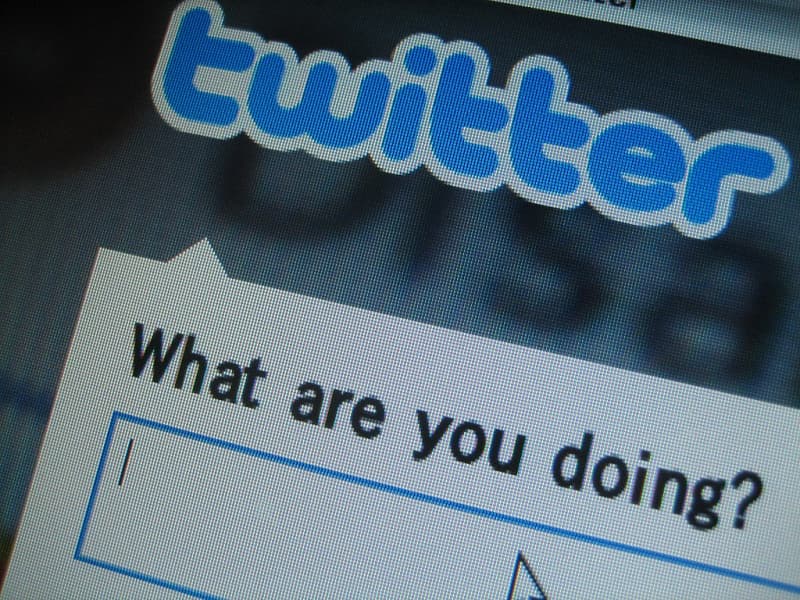 Twitter has named interim chief executive Jack Dorsey, one of the company’s co-founders and the first person to run the Internet service, as its fourth chief executive on Monday.

Dorsey, 38, the bearded, soft-spoken co-founder, who was pushed out of top spot seven years ago, will be juggling the reprised role as Twitter CEO with a few others as well. He is also the chief executive and chairman of Square, a fast-growing mobile payments company rolling up its sleeves for an IPO later this year. He has served as interim CEO for the past three months after erstwhile CEO Dick Costolo stepped down on July 1 over investor apprehension over Twitter’s poor performance as a publicly listed company. Dorsey will continue to serve as a Twitter board member but no longer the partly ceremonial role as the chairman.

An SEC filing reveals, the Twitter board formally made this decision on September 30.

Some of Twitter’s most influential investors have requested over and over for Dorsey to lead Twitter as the chief, arguing that there are very few individuals with understanding and vision for its future. Although, Twitter had other potential candidates, including Adam Bain, who used to handle revenue and partnerships efforts, who is now be taking over as COO of Twitter.

Bain met Dorsey years back discuss over the product, business, and overall strategy. He commented that, “He’s got the senior staff working better than ever. He’s also led the team for a product re-envisioning and product roadmap for 2016.”

The announcement was made during an investor call. “It’s our goal to exceed the expectations the world has for us,” Dorsey said. “I’ll do whatever it takes.” It comes following months of criticism and pressure from Twitter investors and analysts calling for Twitter to decide on a CEO who can provide leadership and long-term stability. What lies ahead of Dorsey is a multitude of challenges including, reigniting Twitter’s stalled user growth, convincing Wall Street why Twitter justifies a massive $20 billion valuation if it hasn’t yet become mainstream like Facebook, a rival social networking website.

“We’ve been reviewing our roadmap to make sure that we make Twitter easier to everyone around the world. There’s a lot of initiatives aimed at making sure that people can immediately get value out of Twitter.”

Twitter has been exploring the new feature for quite some time. It aims to build similar such tools to empower users to do more than just tweet and share updates.