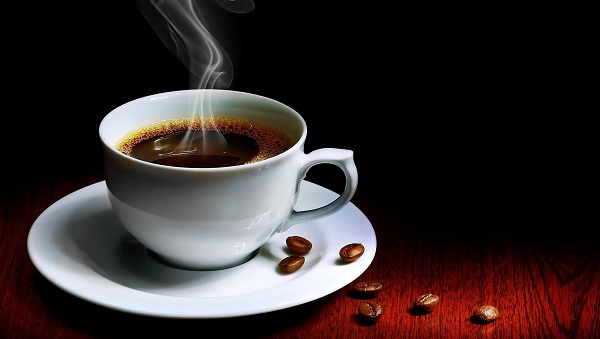 JAB buys D.E. Master Blenders as it is building its coffee empire

While some empires are sinking into oblivion, some are just rising. After all, Joh. A. Benckiser GmbH would acquire D.E. Master Blenders NV, well-known European coffee company, for as much as €7.5 billion as the German company is laboriously building its coffee empire. Indeed, the acquisition of D.E. Master Blenders NV is aimed at building distinct importance of the German company in the coffee market.

On the 12th of April, Joh. A. Benckiser GmbH and D.E. Master Blenders NV informed about a reached deal regarding the takeover of the latter. Certainly, the news on the acquisition of D.E. Master Blenders NV, which is the owner of Douwe Egberts coffee and Pickwick tea, has generated interest in the industry. The negotiations on the takeover were made public at the end of March when the two companies disclosed that a preliminary offer was about €12.75 a share.

According to a joint statement released on the 12th of April, D.E. Master Blenders NV and Joh. A. Benckiser GmbH, which is already the owner of a 15 percent stake in the Dutch company, came to a conditional agreement on the acquisition. As it was underlined, Joh. A. Benckiser GmbH would pay as much as €12.5 per share.

It is worth underlining that the final takeover bid is slightly lower than the preliminary offer of €12.75 a share, yet it is still ahead of the Dutch company’s closing share price on the 11th of April. While some analysts are not surprised by the sum of the transaction as Europe has been going through tough times, just to mention the recent Cyprus bailout crisis, some analysts are disappointed with the lower price as they believe that the Dutch company could have negotiated better terms.

The fact is that times are difficult in the Old Continent for almost all businesses as the beginning of the year was indeed slow and dull. In addition, analysts note that business confidence has dropped significantly because of the ongoing debt crisis in the eurozone and its latest victim Cyprus.

The takeover of D.E. Master Blenders NV is a well-thought-out decision as the German investor plans to support its rising coffee empire. Indeed, Joh. A. Benckiser GmbH has been eyeing all interesting mergers and acquisitions as the company aims to dominate the market. Just in 2012, the ambitious company informed about the purchases of Caribou Coffee and Peet’s Coffee & Tea which can be considered first steps towards building the coffee empire.

Analysts note the rising empire of the billionaire Reimann family is designed to threaten the position of Nestle SA which is undeniably a bellwether in the coffee market.  Bart Becht, chairman of D.E. Master Blenders, underlined in the released statement: ‘‘Joh. A. Benckiser and its partners intend to use D.E. Master Blenders as their platform for both organic growth as well as acquisitions in the fast moving consumer goods coffee and tea categories.’’ It seems we have to prepare for an emergence of a new giant in the market.

Christy Gren
Christy Gren is an Industry Specialist Reporter at Industry Leaders Magazine she enjoys writing about Unicorns, Silicon Valley, Startups, Business Leaders and Innovators. Her articles provide an insight about the Power Players in the field of Technology, Auto, Manufacturing, and F&B.
« IDC releases PC’s death-note for Q1
Apple to pay $53 million as it aims to end service warranty issue »
Leave a Comment
Close

US Federal Reserve is charging investors with inflationary pressures by putting up interest rates to create a response to the surging inflation.
1 hour ago