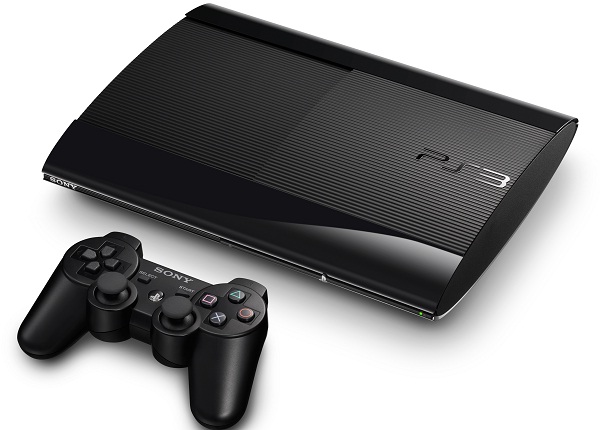 After ages of rumors, Sony Corp. has finally announced its new videogame console – PlayStation 4 which will be stuffed with social features. Even though the Japan’s electronics maker hopes that its new product will get it back on top, PlayStation 4 will undoubtedly face stiff and fierce competition from mobile devices such as smartphones and tablets.  But fans of former videogame consoles of Sony Corp. cannot wait to put their hands on the brand-new device.

It happened after months of speculation. On the 20th of February, Andrew House, Group CEO of Sony Computer Entertainment, officially announced that the new videogame console would be named PlayStation 4 as it had been anticipated by analysts and admirers of gaming.  Certainly, the Sony’s new videogame console is expected to bring luck to the company which has been recently struggling amid unsetting economic conditions, increased competition from mobile devices and fierce rivals such as Apple Inc. and Samsung Electronics Co. Without a doubt, PlayStation 4 is a response to growing popularity of mobile devices, smartphones and tablets. However, the price of the Sony’s new videogame console was not disclosed by the officials. Analysts underline that the lovers of game console should expect a price tag of approximately $400.  Sony Corp., the Japan’s biggest electronics maker, did not precise a date of the launch of PlayStation 4, yet it was noted that the console would be ready around the 2013 holiday shopping season.

As it was widely expected, PlayStation 4 is a modern version of the old hits of Sony Corp. which decided to use a new technology, streaming or could gaming, in the console. In addition, PlayStation 4 is said to have many new features, namely, motion sensor and a light bar which is used to identify players. But that is not last of it as Sony’s PlayStation 4 includes a technology which allows its players to simply share their experience with friends. The new social-networking service is expected to be a tid-bit for potential buyers of the new videogame console.

All upgrades were designed with an eye to players, those old ones and those new ones.  Andrew House underlined: “The consumer is changing us. The living room is no longer the center of the PlayStation ecosystem; the gamer is.”

Sony Corp.’ PlayStation 4 will not only face a fierce competition from products of Microsoft Corp. and Nintendo Cp., it will also face stiff competition from mobiles devices such as smartphones and tablets.  Indeed, many things have changed since the Japan’s electronics maker launched PlayStation 3. It is a fact that mobile devices have ruthlessly stolen videogame consoles’ players as Apple Inc.’s iPhone and Samsung Electronics Co.’s Galaxy Tab offer either free or really cheap games.

Sony Corp. is fully aware of the shift in consumer preferences which has hit sales of new games, consoles and accessories. Electronics makers try to adapt to the new situation by upgrading and modernizing their video game consoles. Not only the launch of PlayStation 4 is widely anticipated, also Microsoft Corp. is said to update its Xbox console in 2013.

Without a doubt, Sony Corp. reposes hope in PlayStation 4 as it still believes that the company may be onto a winner with it, repeating the success of PlayStation 2.