Italy wants 1 Million Electric Cars on the Road By 2022

Italy, one of Europe’s most sluggish market for electric cars, aims to put 1 million electric vehicles on the road by 2022. The plan could cost the state $10 billion in incentives.

The proposal is part of the contract between the Five Star Movement and the League, which calls for reductions in gasoline and diesel vehicles, and for incentives to support the acquisition of electric and hybrid vehicles.

According to the European Automobile Manufacturers Association, Italians bought around 2,600 fully electric passenger vehicles last year, out of a total of 2 million cars sold. The number rises to 4,800 in plug-in hybrid models. Less than 5,000 fully electric models are estimated to be on Italian roads today.

The Italian government is looking into ways to roll out incentives to reach the level of Norway’s, in order to go from being an electric vehicles backwater to one of Europe’s biggest market. The push could cost several billion euros, and even that might not be enough. 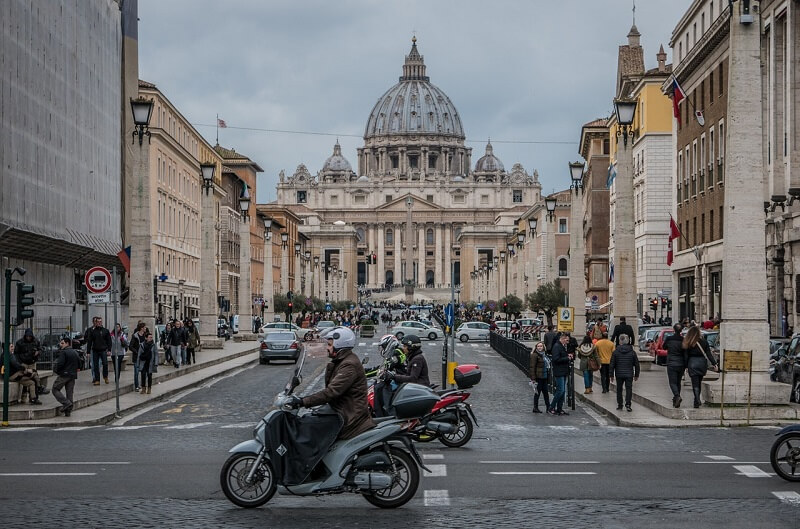 The Italian government also announced plans to ban private diesel vehicles within the historical center as of 2024.

Incentives in Norway, Europe’s electric vehicles leader, range from tax breaks to exemptions from tolls. Norwegians benefit from $7,000 to $10,000 in incentives on an e-car version of a Volkswagen model.

The Italian government also announced plans to ban private diesel vehicles within the historical center as of 2024. It has still a long way to go. Despite the sluggish development, the government’s ambition is lofty enough to send a strong signal to electric carmakers as well as the charging infrastructure industry so they may accelerate e-car adoption in the country.

According to Bloomberg, the government may need help from state-owned Enel SpA, one of Europe’s biggest utility, to invest in more than a hundred million to install up to 14,000 charging stations in Italy by 2022. Enel’s inexperience in this sector will only compound the problem.

Audi has confirmed that there will be multiple variants of the etron, including “basic versions optimized for minimum consumption and maximum range.
20 hours ago