Following in the footsteps of India, Russia, and Dubai, Israel is looking to launch its own national cryptocurrency. The Bank of Israel is planning on implementing a government-issued cryptocurrency to create a faster payments system. The alleged move will help reduce the country’s reliance on cash.

Israel’s national cryptocurrency would be quite different from Bitcoin and other cryptocurrencies. For starters, it would be centralized, secure and in accordance with Israel’s money laundering policies.

What we see today are cryptocurrencies like Bitcoin, Litecoin which are decentralized and anonymous. 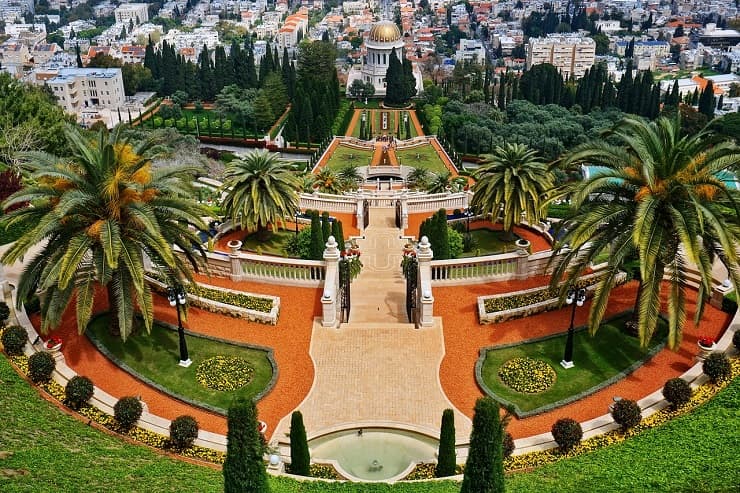 Moreover, the government is also considering a legislation that would shrink the amount of physical cash in the economy. For instance, one of the many suggestions is a law against paying wages in cash.

The process for the creation and implementation of the digital shekel is underway. The government of Israel is paving the way to pass the “Economic Arrangements Bill.” The bill, if passed, would create a separate panel for the Bank of Israel to create the digital shekel.

As mentioned earlier, Israel is certainly not the first country to explore the possibility of launching its own digital currency. Earlier in August, Estonia announced it is planning to launch Estcoin through an ICO. In a similar move, China and Singapore are said to be testing their own digital currency systems.

Anna Domanska
Anna Domanska is an Industry Leaders Magazine author possessing wide-range of knowledge for Business News. She is an avid reader and writer of Business and CEO Magazines and a rigorous follower of Business Leaders.
« A 32-Year-Old Solar Entrepreneur Battles Energy Crisis in Zimbabwe
Hyundai and Kia will offer AI assistants starting 2019 »
Leave a Comment
Close