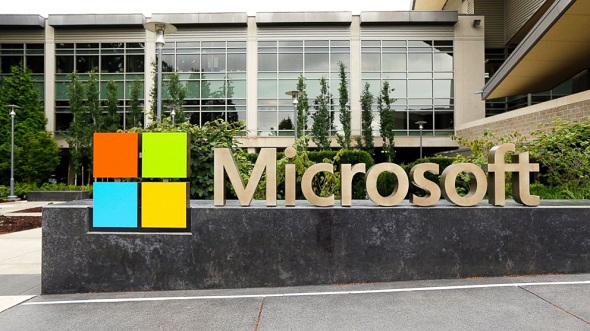 Microsoft Corp. has reportedly signed a letter of intent to acquire Israeli text analysis startup Equivio, an individual acquainted with the matter revealed, as the software giant beefs up its product line for analyzing data.

The deal is said to be closed in a matter of weeks, albeit interested buyers may venture in, said the individual on request of anonymity since the discussions are behind closed doors for now.

Pete Wootton, a representative at Microsoft, wasn’t available to give his inputs on the matter.

The Wall Street Journal reported first regarding the deal and said the price tag could stand at about $200 million. Microsoft will pay tangibly short of less than that, the individual with acquainted with the matter said.

The algorithms sum up text samples of which are marked as relevant to the issue close by to apply the sorting logic to group of texts, for example, legal documentation.

The breakthrough technology is as of now being used by companies offering litigation support services to law firms as well as corporate legal divisions attempting to extract relevant data, for example, lawful contracts, from huge archives.

Equivio was founded by CEO Amir Milo, VP Engineering Yiftach Ravid and VP Marketing and Business Development Warwick Sharp, and is based in Rosh Ha’ayin, northeast of Tel Aviv.

The booming success of the Israeli startup echoes from its rich clientele which includes the US Department of Justice, the Federal Trade Commission, KPMG and Deloitte.

Microsoft CEO Satya Nadella wants his organization to step into the data analysis area. In April, Microsoft revealed new tools to help organizations filter through their own data, in order to exploit the business sector for products that help clients comprehend the reams of data being accumulated and put away.

Christy Gren
Christy Gren is an Industry Specialist Reporter at Industry Leaders Magazine she enjoys writing about Unicorns, Silicon Valley, Startups, Business Leaders and Innovators. Her articles provide an insight about the Power Players in the field of Technology, Auto, Manufacturing, and F&B.
« Phones to get ultrasound gesture control in first half of 2015
Avada Kedavra! AirSig technology that was created to kill text passwords »
Leave a Comment
Close

The Covid-19 pandemic ravaging the world for more than a year has forced companies and organizations to find viable solutions to keep the business going. Most found a solution in w
7 mins ago