The shift will bring transport stocks such as Uber and Lyft into the portfolio for the first time.

iShares Transportation Average ETF (IYT), the world’s largest transport-focused exchange-traded fund worth $2.2bn, will now be weighing stocks based on their market capitalization rather than on share prices.

iShares, which was launched in 1896, is the world’s oldest stock market index and tracked the Dow Jones Transportation Average Index. However, BlackRock, the owner of iShares, has decided to make the shift to capital market indicators to the S&P Transportation Select Industry FMC Capped Index.

The shift will bring transport stocks such as Uber and Lyft into the portfolio for the first time, alongside its traditional railroad, airlines, logistics and trucking companies. The switch is scheduled to take place from mid-July. 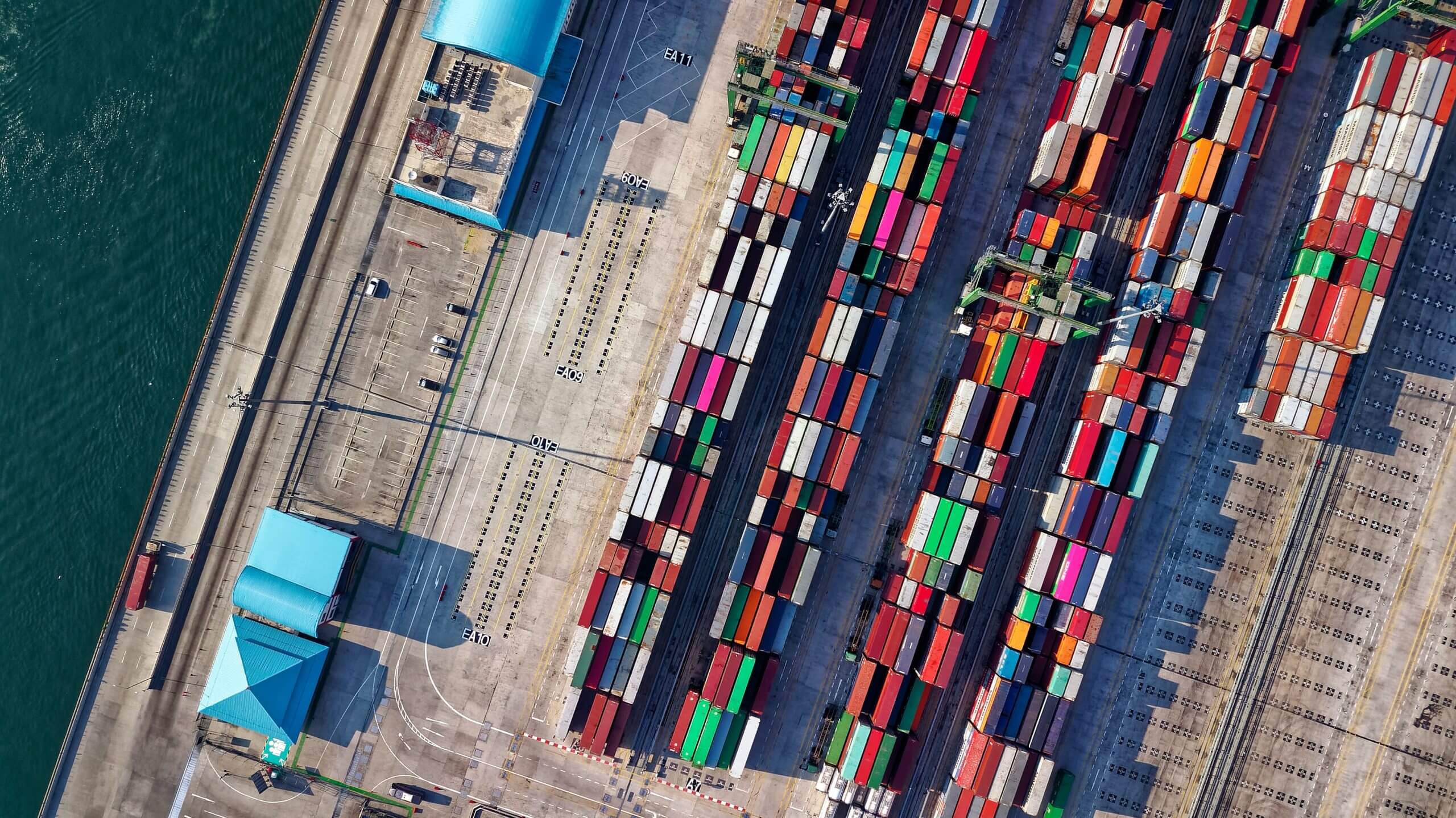 The ETF’s largest current shareholdings, FedEx and Kansas City Southern, are likely to be cut back from almost 12 percent of the portfolio each to 4.4 percent and 4 percent, respectively, which means hundreds of millions of dollars worth of shares will be sold in the market.

Interestingly, the Dow Jones Transportation Index, which iShares was trading on till now, has enjoyed its strongest run for more than 120 years. The index had risen for 14 straight weeks off the back of an ongoing rollout of coronavirus vaccines and federal stimulus money, which have fueled bets of a rapid return to the pre-pandemic economy. This is the second-longest record run after a 15-week straight rise in1898-99.

The index has rallied 139 percent from March 2020’s pandemic-induced low and is 38 percent above its pre-Covid peak of 2018.

“[A transportation rally] is certainly a positive harbinger for the economy. Whether it’s a harbinger for continued stock-market gains is a little bit more in question,” Doug Ramsey, chief investment officer at the Leuthold Group, told the WSJ.

Todd Rosenbluth, head of ETF and mutual fund research at CFRA Research, said,  “I think it’s better that it is a broad representation of the marketplace. The new index contains 41 large, mid and small-cap stocks, against the 20 companies — all large caps —in the DJ benchmark. There will be growth companies as well as old school companies more exposed to the economy.”

Analysts have welcomed the switch to the more diversified S&P Transportation Index. Rosenbluth said, “Price weighting is an anomaly, it’s an odd concept. I don’t know why it was done, other than for simplicity’s sake. Market-cap-weighted is the way that people tend to think about ETFs those track indices.”

Ben Johnson, director of global ETF research at Morningstar, also agreed with his views, calling price weighting as a relic of old times, and added that the new technology available now enables people to make better decisions based on all the market parameters.

Johnson further added that the switch would help diversify the portfolio from just seven stocks with a weighting of just 5 percent, accounting for nearly two-thirds of the ETF assets. He said it is at risk of violating the diversification requirements of a registered investment company, which stipulates that those stocks in which a fund has a 5 percent or greater position, cannot represent more than 50 percent of the portfolio.

Christy Gren
Christy Gren is an Industry Specialist Reporter at Industry Leaders Magazine she enjoys writing about Unicorns, Silicon Valley, Startups, Business Leaders and Innovators. Her articles provide an insight about the Power Players in the field of Technology, Auto, Manufacturing, and F&B.
« Grant Thornton in conflict of interest as was forensic auditor for Greensill-GAM investigation
Germany adopts new law to hasten the end of coal plants »
Leave a Comment
Close