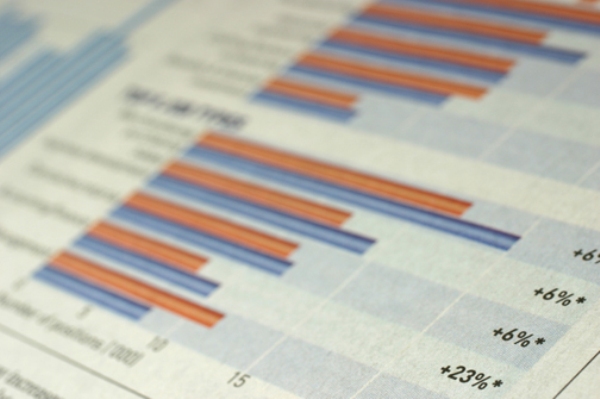 Have you ever wondered about which is the best way to carry on employee and staff evaluation in your company or the one you work for, in order to have a more efficient management? Several approaches have been put into practice, but before you choose one or suggest to somebody else, let us share with you the experience of one of the most important technology firms in the globe: Microsoft.

The dark side of the ranking approach

Yesterday, Microsoft announced that it will no longer be reviewing employees through its “stack ranking” process-considered by many current and former Microsoft employees to be mayor damage, both career and morale-wise. What is the reason? Lisa Brummel, head of human resources at the firm, explained through an email sent to all the staff that the change is part of the company’s “One Microsoft” strategy and philosophy.
The renowned computer company has being criticized by the press for their stack ranking evaluation method, also known as “the bell curve”, several times. For instance, a story entitled “Microsoft’s Lost Decade” was published in 2012 by Vanity Fair. In it, Microsoft and CEO Steve Ballmer were greatly bashed for the “stack ranking” process. Interviews with Microsoft employees, undertaken as part of the feature, revealed the employee outrage about the initiative being counterproductive and predatory.
“Every current and former Microsoft employee I interviewed-every one- cited stack ranking as the most destructive process inside of Microsoft, something that drove out untold numbers of employees. The system-also referred to as ‘the performance model,’ the ‘bell curve,’ or just ‘the employee review’-has, with certain variations over the years, worked like this: every unit was forced to declare a certain percentage of employees as top performers, then good performers, then average, then below, then poor”, can be read in the publication.

The bright change in “One Microsoft” philosophy

Bummel’s mail explained that, according to the “One Microsoft” strategy and philosophy, the new employee and staff evaluation program will be based on teamwork and collaboration. We will share with you the key elements shown in the web message to the troops:
— More emphasis on teamwork and collaboration. We’re getting more specific about how we think about successful performance and are focusing on three elements: not just the work you do on your own, but also how you leverage input and ideas from others, and what you contribute to others’ success, and how they add up to greater business impact.
— More emphasis on employee growth and development. Through a process called “Connects” we are optimizing for more timely feedback and meaningful discussions to help employees learn in the moment, grow, and drive great results. These will be timed based on the rhythm of each part of our business, introducing more flexibility in how and when we discuss performance and development rather than following one timeline for the whole company. Our business cycles have accelerated and our teams operate on different schedules, and the new approach will accommodate that.
— No more curve. We will continue to invest in a generous rewards budget, but there will no longer be a predetermined targeted distribution. Managers and leaders will have flexibility to allocate rewards in the manner that best reflects the performance of their teams and individuals, as long as they stay within their compensation budget.
— No more ratings. This will let us focus on what matters: having a deeper understanding of the impact we’ve made and our opportunities to grow and improve.

Microsoft is not the only company who has experienced the game of stack ranking; Facebook, Yahoo, and Amazon have their own versions of it. For the moment, we leave you with this example. You can decide whether the “stack ranking” process works as your approach for employee and staff evaluation or not.

Bitcoin price has once again soared over $63,000 USD as the cryptocurrency market braces for the upcoming Coinbase IPO. The San Francisco-based cryptocurrency exchange platform, wh
10 hours ago