Dividend Payments see global recovery to the tune of $471.7 billion 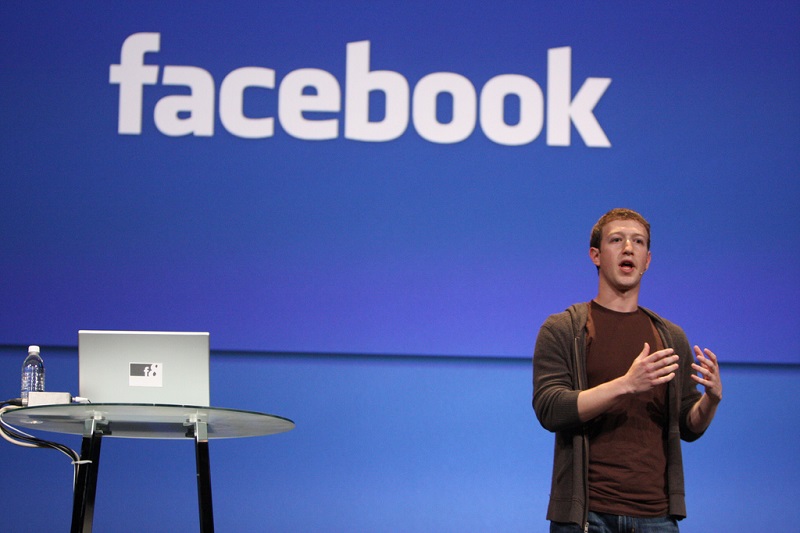 Having reached a milestone 1.55 billion monthly active users, Facebook chief Mark Zuckerberg now wants to connect the next 5 billion. To bridge the digital divide and teach digital literacy in countries like Colombia, Ghana, Kenya, and India, he wants to offer a Facebook Internet service called Free Basics. But, many fear this could be the first chapter of the “digital colonization” masked behind benevolent dictatorship. What could the concrete manifestation of a connected world promise to global e-commerce?

The one-year-old Facebook-led initiative, Internet.org, aims to provide free access to a few sites via phones to people in far-flung areas and undeveloped nations who might not otherwise be able to afford access to the internet.

Now, some see the impassioned philanthropy by Zuckerberg as a walled garden that does not allow access to all of the internet. While it offers free access to a selection of sites such as ‘Facebook Lite’ (the lighter version of the Facebook app for poor data connections and low-end phones), Wikipedia, and a few others, alongside a few content services on phones.

But many see this as a problem, especially activists campaigning for net neutrality. Internet.org will allow businesses like Facebook to become one of the biggest inheritors of the connected world. The Mobile Africa 2015 study, conducted by mobile surveying company GeoPoll and World Wide Worx noted that Facebook is, on average, the most popular phone activity in five of Sub-Saharan Africa’s major markets. Which means it’s by far more popular than listening to the radio or sending SMS.

It begs the question: What entails fair-play in the digital word? Is it better for the world to be more digitally inclusive with the help of large corporations such as Google and Facebook? Or, should we establish the basic fundamentals of net neutrality before venturing into such private initiatives?

Let’s peek into India, the land of opportunities, as they call it nowadays. Presently, only 19.2% of India’s population have internet access. According to a McKinsey & Company study, India’s biggest barrier to internet adoption is awareness of the internet itself, and internet access capabilities. The recent launch of “Digital India” campaign by Indian Prime Minister Narendra Modi aims to see some real improvements by closing this gap.

The private sector in India is willing to help create better infrastructure, in terms of telecommunications bandwidth and subscription services to offer internet access to the 1.26 billion people. According to an eMarketer report, in spite of having 200 million internet users, India is not even among the top 10 e-commerce markets in the world. Meanwhile, it’s neighbour from the East, China’s e-commerce market is 80 times as large.

No wonder companies like Google, Facebook, and telecommunications companies are motivated to improve access and internet awareness. It’s not digital colonization, but rather a loft investment for the future.

As a matter of fact, these companies are willing to fight for it. Facebook’s controversy-ridden Free Basics’ campaign favors differential pricing of data services over the issue of Government of India framing up recommendations for Net Neutrality principles.

For venture capital and private equity investors, India is the golden goose that promises economic growth, although, its biggest challenge, for now, is closing the biggest internet gap. In terms of digital evolution, it is one of the fast-moving destinations in the world, and yet it comes under countries with the lowest internet penetration.

If you look into it, India has been among the top countries for private equity investments since 2011. In 2014, Amazon pledged 2 billion for its growing presence, while the local e-commerce company Flipkart received $550 million in its latest round of funding. According to a VentureSource analysis, Flipkart ranked third among the world’s most valuable privately help startup companies, alongside Snapchat and Palantir Technologies. Meanwhile, Uber is taking on domestic rival Ola Cab (backed by Japanese firm Softbank, which has pledged to invest up to $10 billion in India over the next decade).

Among other emerging nations, Brazil has companies such as Xiaomi, the privately held Chinese electronics company, eager to benefit from the largest market for its trifling mobile internet penetration rates and large population size. Moreover, investors are sending bags of gold to cash in on beauty products, behind the United States and China.

In Asia, China displays far greater revenue in global e-commerce as it narrows its mobile internet gap. According to a Morgan Stanley Report, China covered 35% of global e-commerce in 2013 at $314 billion compared to $255 of the United States. In the first two quarters of 2014, a majority – 26% of online purchases in China were made on a mobile phone.

As digital economies catch up, there’s going to be an ever greater need to close the internet assess gaps in emerging nations. This requires more than just private-public trade-off to speed up the pace of development. Initiatives like Internet.org, prove to be a better alternative than no access at all.

The point is, we may or may not turn into a society of digital colonization. But, shouldn’t we all be excited enough to welcome the new age of digital commerce that is a unique amalgamation of private-public collaboration?

Anna Domanska
Anna Domanska is an Industry Leaders Magazine author possessing wide-range of knowledge for Business News. She is an avid reader and writer of Business and CEO Magazines and a rigorous follower of Business Leaders.
« Uber will provide on-demand helicopters, thanks to Airbus
Microsoft Philanthropies donates $1 billion in Cloud Computing »
Leave a Comment
Close