Is Bamboo Fiber The Cheapest Technology For Water Purification?

Mesofilter Inc. just introduced the cheapest technology for water purification – Mesopaper – bamboo fiber designed to immobilize water contaminants such as bacteria, radioactive elements, viruses, and heavy metals like mercury, lead and arsenic. Unlike other contemporary methods of purifying water such as reverse osmosis, UV exposure, chemical treatment, and others, Mesopaper does not require electricity or additional supplies. It is the only requirement to purify water within a few minutes, saving over 80 percent of water purification cost.

Mesopaper is designed with three layers of bamboo fiber paper and ceramic granules manufactured from clay. The granules are sandwiched between each layer of the paper to serve as the main filtration unit that prevents passage of heavy metals and other contaminations, allowing water molecules and nutrients; magnesium and calcium to flow through its tiny pores. Viruses and bacteria are captured and deactivated in the granule pores which act like hooks. The sieved particles gradually begin to close the passage as they are retained within the tiny hole, creating a blockage and gradually slow down the paper’s ability to filter. Mesopaper is also designed not to allow the filtered particles to re-contaminate the soil, water or create toxic sludge when it is disposed of because the filtration process seals the contaminants inside the granules. 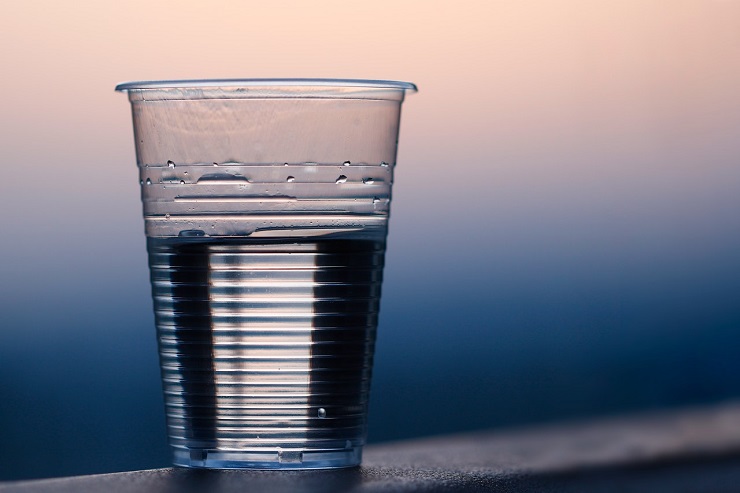 According to WHO, globally, at least 2 billion people are currently drinking contaminated water. 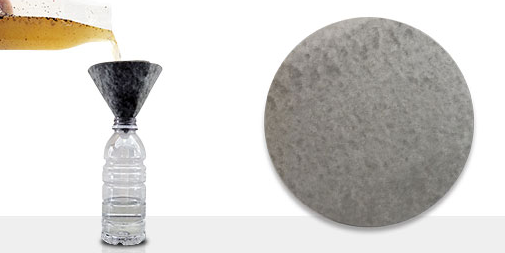 Mesopaper was first designed in 2005 by Liangjie Dong, Mesofilter CEO, chief scientist and co-founder. And the design was improved for commercial use in 2016. “Everyone deserves access to clean, safe water, but current methods of filtration are expensive, often produce toxic sludge and wastewater, and/or require large amounts of electricity – making it impossible to provide clean water to a large portion the world’s population,” said Dong. “Our goal with Mesopaper is to bring clean air and water to anyone, anywhere.”

The filter papers are now available on Amazon, a pack of six filters at $6.99, which can filter about six gallons, depending on water contamination level. Mesofilter expects that the product price would go down when production quantity improves. Dong has already promised that the product price will soon be affordable to be used in developing countries.

Anna Domanska
Anna Domanska is an Industry Leaders Magazine author possessing wide-range of knowledge for Business News. She is an avid reader and writer of Business and CEO Magazines and a rigorous follower of Business Leaders.
« Mercedes Confirms Electric S-Class to Challenge Tesla
This solar car can reach 65mph without any battery »
Leave a Comment
Close