Apple is about $100 billion away from being the world’s first trillion-dollar company. With the current market trends, Apple looks set to be the first to hit the value mark. The only competitor is $807 billion Amazon.com Inc. which may have a tougher way to get there. Well, if that happens, it won’t be the first year that Jeff Bezos & Co makes a 35 percent gain.

On May 1, Apple announced recording its best March quarter ever after sweeping 16 percent revenue rise compared to the previous year. Investors were looking forward to seeing how the Apple’s $1,000 iPhone X has performed after rumours of its demand shrink and Apple’s intention to cut down the flagship’s production. CEO Tim Cook had earlier in February promised that iPhone X would establish a long-term record that would “run for decades”. Is that going to happen?

The market’s growing fear about iPhone X has actually been a major cause of Apple’s undulating stock price recently. But the company’s last earnings report may have calmed the growing skepticism a bit, though the quarter is always calm. Apple estimated to make between $60 billion and $62 billion for the quarter but generated $61.14 billion in revenue.

A study of the quarterly revenue depicts the company’s general performance without considering what have driven the sales. Innovation! Apple’s past, present and future is a function of its ability to produce new designs and features apart from maintaining the quality it has promised. From iPhones to apps and other devices, Apple’s products and services must compete with technology trends if not leading to propose a future with success-commanding business. 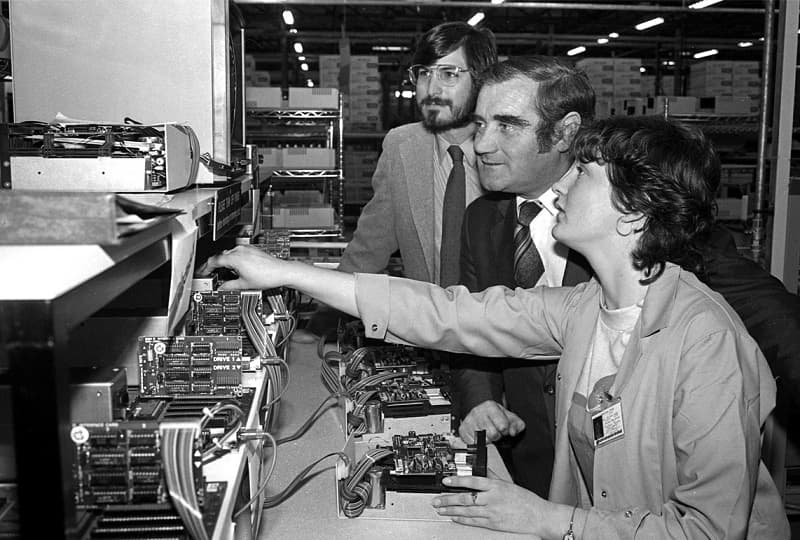 What if Apple decides to rest on their laurels and stop innovating? The company’s remarkable success will take a long run to be beaten by any existing force. It would take more than a decade before Apple stops influencing people’s lives if they go in a pause mode. That means Tim Cook was right about labelling any of its recent devices as one that would run for decades.

The idea of introducing new designs and features in various market categories demand some qualities to make a success. Apple is not the company that wants to spend money on projects without fully accessing that consumers would respond positively to the product. Its customer experience determines Apple’s next line of production. For instance, a lot believe that Apple’s introduction of iPod was to disrupt the music industry. The product was designed to handle the flaws in Mac and Apple’s prime intention was to improve the Mac sales instead. This leads to another innovation strategy – apple always want to deliver a complete product. As a tech giant, Apple is willing to provide full services on its platform without sending users away to find a missing feature. The strategy helps to maintain the brand’s competitiveness. Apple is not willing to let go any top class rating received and has continually worked hard to remain the leader in every one of its products and services.

As part of Apple’s innovation strategy – to lead the technology based on customer’s experience, Apple is keeping up the pace with lots of 2018 lineups waiting for release dates. Some market experts are expecting Apple to introduce cheaper iPhones this year. Some notable upcoming releases from Apple this year should include new iPhones, iPads, software, Mac, and AirPower.

The 2017 iPhone models look so much like what would gain a lift this year but simply continued. Quartz thinks that Apple would introduce three iPhone models from X; they would come in different sizes matching the company’s previous iPhone. Mirabaud analyst Neil Campling told CNBC that Apple would produce cheaper phones this time to recoup sales lost to pricey iPhone X. Campling thinks that some of Apple’s upcoming iPhone releases would be designed to strive in the Asian market where Apple used to have its largest market. He predicts that Apple’s new iPhones would be sold around $500. A model would have space for two SIM cards (popular business choice in the Asian market) and a more affordable iPhone X model. 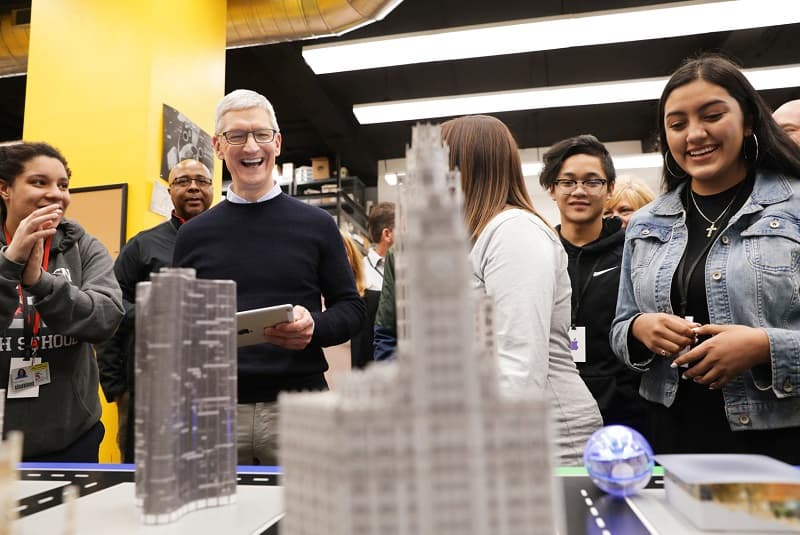 Tim Cook joins guests for hands-on sessions with students and educators in the Creativity and Coding Labs.

Apple has not disappointed with its watch series. But the company disclosed it has plans to offer more under medical wearables. Apple may listen to the suggestions of developing a separate device that can provide real-time health information but also, new Apple Watch devices would be able to send health information to your doctor. Apple has invested a lot already to achieve this, having worked with FDA to assist in building software and iOS app that can perform heart tracking and seamlessly send reports to doctors. CEO Tim Cook told Fortune ending of last year that “There’s much more in the health area.”

Other Apple products to get FaceID

Maintaining the forefront seat in every product means the introduction of all possible features that can be deployed. Apple already has faceID as a technology that has replaced fingerprint for security purpose. Instead of investing more money to improve other products like iPad and Mac, the company would simply deploy the faceID’s success in other products to lock down consumers.

The technology is just a TrueDepth camera system made up of several cameras and sensors which synchronously map surfaces to recognize a person’s face. Moving the technology to other Apple products is very likely in the future.

Apple is a company that will also want to take it’s time to introduce a product that marks a difference. For done years now we know that Apple has been working on mixed reality glasses. Though no leaks of prototypes have been released so far, Apple has admitted that AR is a transformational technology with great commercial opportunity. If we don’t get any this year, Apple’s augmented reality glasses may be available from 2019.

Apple has not faired completely well in the past. It lost China as its second-biggest market in 2016 after slipping by 26% and also fell by 10% in 2017. America and Europe are the company’s first and second largest market respectively. Cook has shown interest in China lately with the aim of winning back a large quota of the Smartphone market. Apple could be forced to launch low-cost iPhones to increase the awareness of the brand, but this looks a little difficult for Apple. 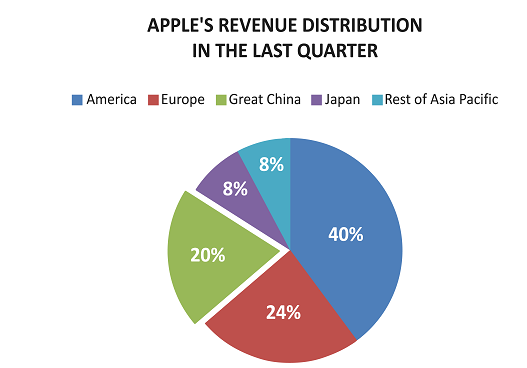 The company’s service sector has contributed less to its annual revenue as the second-biggest business. But Apple is looking forward to minimizing the difference. Cook said last year that the company is targeting to double revenue from its service business. In the last quarter, iPhones contributed about 70% of the income. Apple would want to push more of its contents; iCloud, AppleCare, Apple Music and store which generated $30 billion in revenue last year.

The company may rival Netflix or Hulu form of service, though not completely in the same manner. Apple may focus on something unique and more watchable this time. This service will ensure that customers remain in Apple’s ecosystem where they can easily sign up and pay for subscriptions and still have access to full techs. There are also speculations that Apple would opt to acquire Netflix to fully gain control in the market.