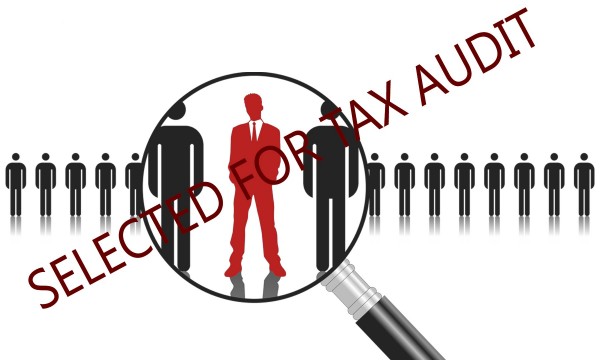 Earning more than $1 million a year? Get ready for a tax audit. The Internal Revenue Service reported in a business magazine Friday that workers and businesses underpaid an estimated 17 percent of their taxes, that brings it to $385 billion for tax year 2006, in its latest report on the nation’s “tax gap”—an estimate of taxes owed but not paid. In the most recent year studied, the businesses also failed in returning the government a substantial $450 billion that it was owed.

What does “tax gap” mean?

The tax gap is the tax liability amount of a taxpayers that is not paid on time. There are three main components of the tax gap – underreporting, non-filing and underpayment. According to the IRS report, underreporting was the biggest contributing factor to the tax gap in 2006, as it was in 2001. The IRS also said that tax gap growth has been explained by the use of better data and estimation methods.

A tax audit is when the IRS or any state taxing agency evaluates the tax returns of people and determines if income, expenses, and credits are reported accurately. What is the IRS looking for? In general, the IRS is looking forward to verify that people have reported all of their income from every source properly. The IRS would keep a check on their receipts and proof of payment for the various expenses that people have claimed on their tax return. If there is unreported income or expenses that cannot be documented, the IRS will adjust the tax return that has been filed resulting in a balance due plus interest and possibly penalties.

Industry leaders believe that the obedience among tax payers increases when employers report income information to the government and when they withhold taxes that are owed.

The IRS has made efforts to improve compliance, such as increasing oversight of professional tax return preparers and increasing the information that must be reported to the agency by stock brokers, mutual fund companies and for some business transactions.

Business news reported that, on a whole, the IRS managed to collect a little less revenue from its enforcement efforts in 2011, $55.2 billion versus $57.6 billion in 2010. IRS had recommended 1,622 tax-related criminal prosecutions in 2011, up 7 percent from 2010. The rate of certainity was 93 percent and the average punishment was 25 months. Well, the payroll tax extension also grabbed the news market during the year end.

Besides IRS’s enforcement data, its release includes information about returns and taxpayer service via electronic filing. There was a noticeable rise in the percentage of e-filed returns, from 69 percent in 2010 to 77 percent in 2011.

Overall, 94 percent of taxpayers said they were satisfied with the IRS’s answers to toll-free calls, up slightly from the previous year. The IRS is encouraging taxpayers to take advantage of the free e-file service. You can file online as early as January 17th. And you can download the IRS-2-Go app on your Smartphone for filing tips or to check the status of your refund.