The US authorities are concerned that cryptocurrencies are being used for illegal transactions, especially on the dark web.

The Internal Revenue Service and Department of Justice are investigating the cryptocurrency exchange Binance.

Singapore-based Binance was co-founded in 2017 by Changpeng Zhao, and is the largest cryptocurrency exchange in the world. The US Commodity Futures Trading Commission (CFTC) is probing money laundering and tax-related offenses on the platform by any US citizen. They are investigating whether any illegal trading of derivatives linked to digital tokens was done. The United States residents can only purchase these kinds of products from firms registered with the CFTC.

Binance has maintained that it blocks the accounts of any Americans found to be trading in these banned products. A Binance spokesperson said the company doesn’t “comment on specific matters or inquiries, but we take out legal obligations very seriously. 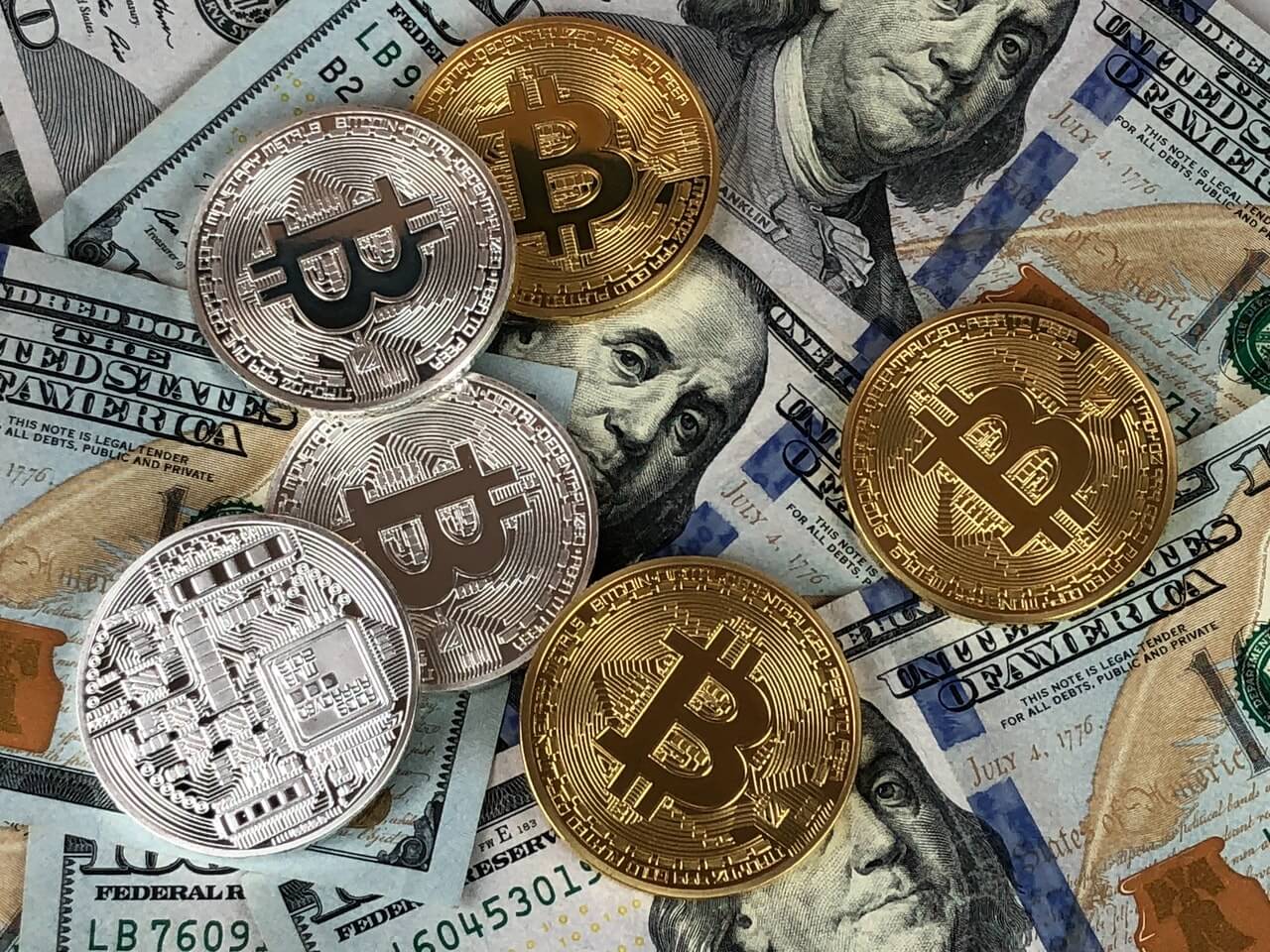 “We have worked hard to build a robust compliance program that incorporates anti-money laundering principles and tools used by financial institutions to detect and address suspicious activity,” the spokesperson said. “We have a strong track record of assisting law enforcement agencies around the world, including in the United States.”

Chainalysis Inc., a blockchain forensics firm, said last year that more funds tied to criminal activity flowed through Binance than any other crypto exchange among transactions that it examined. The firm tracked Bitcoin worth $2.8 billion that it suspects crooks moved on to trading platforms in 2019. Chainalysis determined that roughly 27%, or $756 million, wound up on Binance.

The US authorities are concerned that cryptocurrencies are being used for illegal transactions, especially on the dark web. Another concern is that Americans who have made fortunes in the recent market windfalls ruling cryptocurrencies are evading taxes. These worries are preventing the crypto industry from going mainstream.

The latest cyber-attack on Colonial Pipeline Co. that’s triggered fuel shortages across the Eastern US is an example of how hackers can take control and disrupt operations. The hackers demanded a ransom in cryptocurrencies, and Colonial paid the hackers nearly $5 million in untraceable cryptocurrency within hours of the breach.

The Justice Department and IRS are probing criminal violations if any done on the platform. In addition, they’re reviewing both the conduct of Binance’s customers and its employees.

Binance has responded to the probe and allegations of misdeeds on its platform by saying it freezes accounts of people found to be indulging in any irregularities and adheres to all anti-money laundering regulations in the jurisdictions in which it operates and works with partners like Chainalysis to improve its systems.

The US government has been cracking down on crypto exchanges to stop any transgressions in financial activities. Recently, it investigated Kraken, a San Francisco-based exchange for tax frauds by its American clients.

Seychelles-based BitMEX is also under investigation for permitting thousands of US customers to trade while publicly claiming to restrict their access, and flouting the Bank Secrecy Act.

Anna Domanska
Anna Domanska is an Industry Leaders Magazine author possessing wide-range of knowledge for Business News. She is an avid reader and writer of Business and CEO Magazines and a rigorous follower of Business Leaders.
« Hyundai commits $7.4 billion in US investment by 2025
Ryanair posts 1 billion euro annual loss »
Leave a Comment
Close