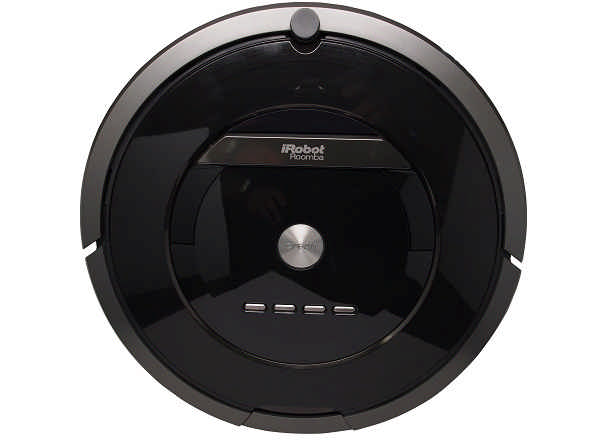 iRobot has designed a robot lawn mower that would operate outdoors and wirelessly connect with stakes in the ground with transmitters attached.

A robotic lawn mower seems like a thing of the future, but that might actually change in the not-so-distant future for the American consumers.

That’s because iRobot, the Bedford, Massachusetts-based creators of the Roomba automated vacuum, has received regulatory approval by the Federal Communications Commission on Wednesday to manufacture and sell robotic lawn mowers.

iRobot has designed a robot lawn mower that would operate outdoors and wirelessly connect with stakes in the ground with transmitters attached, operating as signal beacons guiding the robot on the ground in a specific area to trim the grass. The beacons can rise above the ground by as much as 24 inches (61 cm).

The automatic lawn mower has been under works for almost a decade. It was already mentioned as early as nine years ago in a Forbes.com article.

iRobot required permission from the Federal Communications Commission as they normally do not allow wideband systems that use low-power radio signals because there were concerns the device may interfere with other wireless technology. Because of this, iRobot required an exemption for its stake design, and the FCC ruled that iRobot’s robotic lawnmower would not create the wide area communications systems that it seeks to prevent because of the beacons’ low power radio frequency and relatively low height.

The National Radio Astronomy Observatory had opposed iRobot’s waiver request, saying the company’s robotic lawn mowers would interfere with its telescopes that it operates. The company said its assessment show that there is an extremely low practical risk that the iRobot RLM system would cause harmful interference, according to the FFC document. iRobot also said it would notify users in the device’s instruction manual that the robotic lawn mower is only to be used in residential areas.

Meanwhile, iRobot envisages its devices as safe and more environmentally friendly than the current breed of machines, as they don’t use gasoline. They can also help disabled homeowners or the elderly maintain their properties, or just give consumers more free time.

However, it may be a while before iRobots lawn mower takes over lawns in America. The company has not disclosed any details on its future products hence an eventual timeline for release is unclear.

According to iRobot, the FCC’s permission will allow them to continue exploring the possibility of a product in the lawn mowing category alongside other technologies.

As the old adage goes, good things come to those who wait. This might come true for movie theatre operator AMC Entertainment Holdings Inc. w...
11 hours ago