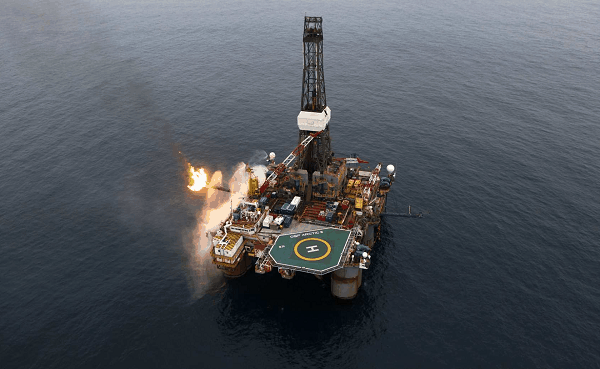 Providence Resources Plc, an Irish and UK listed company, identified  the“productive potential” of the Barryroe oil field in the North Celtic Sea Basin, stating that the field off the coast of Ireland might yield approximately 280 million barrels of oil. The recent discovery may help Ireland create jobs as well as increase revenue as the country has been struggling with debts.

The oil site in the Celtic Sea

Providence Resources has confirmed that its Barryroe field off the coast of Ireland should yield approximately 280 million barrels of oil. According to company, the average recovery rate of 27 percent at the Barryroe field surpassed earlier estimates, which put the amount of oil that could be delivered from the site in the Celtic Sea at roughly 16 percent, compared with an average of nearly 38 percent in the North Sea.

However oil recovery rates at the whole Barryroe field range from 17 percent to almost 43 percent, the company informed that it would use a 31 recovery rate for the main reservoir of the site. Andrew McGeary, an analyst with Northland Securities, noted:  “This announcement does not disappoint but the fairly wide range indicated suggests this is a fairly early prognosis open to further refining. However, If the 31% incorporated into the initial development scenario proves accurate this would be very good news.”

As it was stated by Providence Resources, production at the Barryroe field might reach a level of approximately 100,000 barrels per day for each platform. The company claims that it is possible to build several platforms, yet it all depends on the level of the future investment. It is worth noting that Ireland used about 142,000 barrels of oil per day in 2011, but produced none.

Providence Resources plans to lure energy giants to invest in the development of the Barryroe field. The company has been in talks with potentials partners. The company has informed that it is looking for a partner who will be keen on investing about €1 billion, or £803 million, so that the oil delivery could start in July. The company decided to drill 41 productions and 22 water-injections wells within 25 years.

Under the Ireland’s law with regard to its natural resources, the country takes as much as 25 percent of all profits, rising to about 40 percent depending on the volume extracted. However some analysts believe that the law should be updated not only because of the fact that the Barryroe field might yield millions of oil barrels which could be worth billions of pounds. Pat Rabbitte, Ireland’s Energy Minister, has noted that the take is lower than in the UK or Norway, but in his opinion the rate should remain attractive to foreign investors. But even 25 percent in revenue would be a boost to Ireland’s economy.