Iraq warns Total S.A. to back off on Kurdistan deal 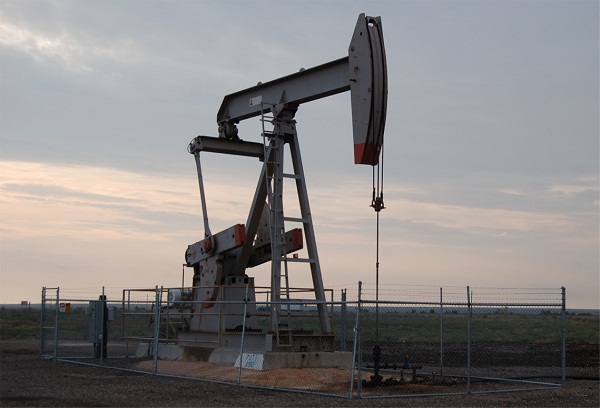 Total S.A., French energy giant, was given an ultimatum by Iraq’s government. Total has to either terminate its deals with the autonomous Kurdistan region in the north of Iraq or to sell out its stake in a southern oilfield. Iraq, OPEC member, has emphasized the fact that only central government has right to sign up petroleum deals. Iraq’s government had already punished foreign companies for contracts to explore for oil in the “Iraqi” Kurdistan.

According to Iraq’s central government, all contracts signed with the Iraq’s Kurdish region are illegal. The same rules apply to the Total-Kurdistan agreement. Faisal Abdullah, a spokesman for Deputy Prime Minister for Energy Hussain al-Shahristani, informed: “Iraq has officially asked Total to freeze or cancel its contract with the Kurdish region and respect Iraqi law or sell its stake in Halfaya oilfield.” According to him, the Iraq’s authorities made it clear that Total’s officials would have to make a decision at some point. There is no third option. Total is not the first company to have been warned. Similarly to other companies Total decided to ignore the issue.

As it was stated by Iraq’s Deputy Prime Minister Hussein al-Shahristani, who is responsible also  for energy affairs, Total “was requested to withdraw from this field, and it has been given a certain period to end this case by selling its share to another company or by ending the contract with Kurdistan.”  However Hussein al-Shahristani did not specify the time period within the French company should make a decision whether to sell stake or break the deal with Kurdistan region.” Abdul-Mahdy al-Ameedi, director of the ministry’s contracts directorate, informed that Iraq’s authorities were working on canceling Total’s stake in Halfaya. According to him, every deal between foreign company and Kurdistan region must be approved by the oil ministry, otherwise it is illegal.

Total, who signed the deal on 31st of July, may lose other lucrative contracts if it does not back down on a deal with Kurdistan. Recently Iraq’s government had considered offering foreign oil companies profitable contracts; there was no big interest though.

Decisions of Kurdish authorities are not favorable to Iraqi-Kurdish relationship. Up to date cultural issues and territorial claims had not been solved as a new problem of “oil deals” appeared showing an increasing lack of integrity in the state of Iraq.

The issue of illegal contracts signed by Kurdish authorities is not “fresh new” and it does not apply only to Total.  ExxonMobil signed the contract with Kurdistan last year, in the last couple of weeks both, U.S. oil company Chevron and Russia’s Gazprom, decided to inked deals with them, too. The recent contracts between Chevron, Gazprom, Total and Kurdish authorities are seen as a sign of failure regarding the May auction for dozen of energy exploration blocks held by Iraq’s government. Only 4 contracts have been signed. However the auction was criticized because of tough terms on offers. Iraq’s Deputy Prime Minister Hussein al-Shahristani admitted that the government would consider modifying terms.

Even though Iraq’s government warns foreign companies over deals with Kurdistan, a new company has been already interested in a Kurdish offer. The Norway’s Statoil is said to be likely to sign the exploration deal with Kurdish authorities. Certainly Kurdistan is more attractive to foreign investors because oil companies do not have to deal with infrastructure bottlenecks, payment disputes and logistical constraints as they do in Iraq.