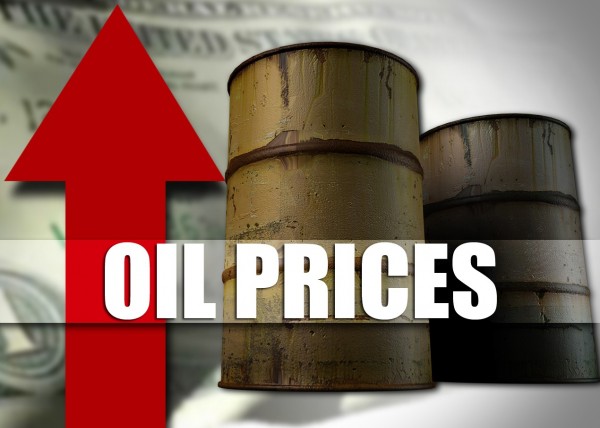 This year end has seen a rise in the prices of crude oil for the sixth day, adding 0.1% or 11 cents to $101.45 a barrel on Globex during Asian trading hours. This has been the highest level for crude oil in the past six months. Iran’s senior official had posed a threat, of blocking the crude oil transportation through the Strait of Hormuz, in return to economic endorsements that the United States has been preparing.

The rising crude oil prices may be on high concerns because, the geopolitical risks on global supplies of oil has been rising in middle of the sectarian violence in Iraq and the reactions of Iran to the possibilities of increased sanctions.

All the attention that the crude oil prices have gained may be a result of events of Iran and Iraq coming together adding to uncertainty and tension. The advancement in crude oil came after Iran’s official Islamic Republic News Agency mentioned Vice President Mohammad Reza Rahimi stating that the country would block oil shipments through the strait if permits were imposed on its oil exports. Oil prices also rose as the Conference Board’s index reached the highest level since April.

Andrew Lipow, president of Lipow Oil Associates pronounced, “You’re seeing more of these events build up and boil over in the Middle East, whether it’s Iraq, Syria, and Iran.”

Apparently, Vice President Mohammad Reza Rahimi has been afraid that the expanded sanction on the crude oil exports might possibly affect the already-stressed economy of Iran, world’s third largest energy exporter. Mr Rahimi said, “If they impose sanctions on Iran’s crude oil exports, then even one drop of oil cannot flow from the Strait of Hormuz.”

There is a naval exercises being conduct in the Gulf around the Strait of Hormuz by the Iranian navy. About one third of the world’s crude oil passes through the narrow strait. There are talks going on about more sanctions against Iran as part of an effort to clamp down on its nuclear program.

As states by the U.S. Energy Department, “Iran is the world’s fourth largest crude oil producer. About 15.5 million barrels of crude oil a day, or a sixth of global consumption passes through the Strait of Hormuz between Iran and Oman at the mouth of the Persian Gulf. Much of its crude oil is sold to customers in Asia. If tankers could not use the Strait of Hormuz, they would have to take longer, more expensive routes to their destinations.”

The analysts added, “ There are an unusually large number of significant supply-side concerns at the moment, encompassing Iraq, Iran, Nigeria and a long tail of other producers.”  It is feared that the sanction on the crude oil exports would effectively make it difficult for those who do business with Iran’s central bank to also conduct financial transactions with the United States.