This year, stocks markets worldwide have done well, but surprisingly, half of the companies that raised more than $1 billion for initial public offerings are trading way below their listing price.

The latest to fall below the expected market value is the Indian payment fintech firm Paytm. Others on the list are UK’s food delivery app Deliveroo, food company Oatly, and Chinese cab-hailing app Didi.

Many people have raised concerns about the valuations given to these companies by large investment banks such as SoftBank and underwriters Goldman Sachs and Morgan Stanley. Dealogic research shows that out of the 43 IPOs that raised above $1 billion, almost half are trading below their issuance prices.

A report by the Financial Times says that in 2019, about 33 percent were below issuance price a year after hitting the market, while 27 percent of those priced in 2020 were in the red after 12 months of trading. 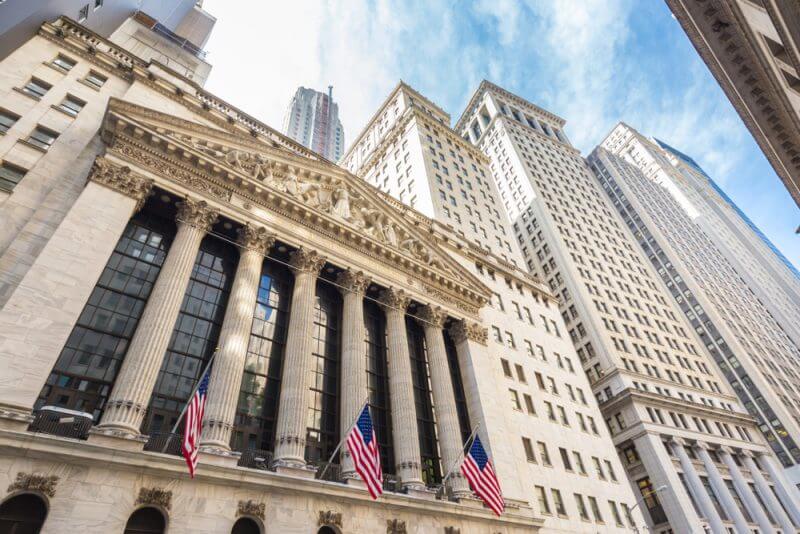 The private equity sector has attracted more than $2 trillion in the past decade.

The below par performance of these IPOs is surprising as the global equity markets have turned in a good year with the S&P 500 index reporting a 24 percent return from a record number of IPOs that raised $330 billion so far, according to EY.

Paytm fell more than 40 percent in its first two days of trading, a bad debut by any standard. The payment app raised $2.5 billion and was valued at $20 billion. It now has a market capitalization of $15 billion. Deliveroo shares plunged 26 percent on day one and are still below their listing price. The New York listing of Chinese ride-hailing app Didi Chuxing is down more than 40 percent. “There’s a lot of exuberance in the market right now,” said Raghu Narain, head of Asia-Pacific investment banking at Natixis to the Financial Times.

Paytm overreached itself despite bankers advising against such a move. It wanted to make a big splash in the market, which scared off long-fly investors. This forced market players to offload the stock.

The private equity sector has attracted more than $2 trillion in the past decade. However, US public equity funds have kept pace with it at about 15 percent. This has increased the pressure on private equity to find the next big deal.

James Fleming, Citigroup’s global co-head of equity capital markets, said: “There have clearly been a number of high profile underperforming IPOs this year. As policymakers become more hawkish and a pick-up in rates becomes more visible, we have seen a risk reduction in high growth companies and a rotation in preference from growth to value. That has caused a lot of stocks, not just IPOs, to derate.”

The scenario seems to be reminiscent of the Dotcom boom at the turn of the century. Many invested in rising stars at that time, touting them as the next big thing. In two decades, the Dotcom companies are nowhere to be seen. And some, which are still listed, are drawing maybe a hundredth of their listing value.

What makes investors raise billion dollars for the new age companies now is the belief that the next one might turn into Tesla, Facebook, or Amazon. But if the failure rate keeps up, then the world start-up scenario might change with most having to work really hard to raise money for ventures.

Anna Domanska
Anna Domanska is an Industry Leaders Magazine author possessing wide-range of knowledge for Business News. She is an avid reader and writer of Business and CEO Magazines and a rigorous follower of Business Leaders.
« Bay Area Businesses Brace for New COVID-19 Omicron Variant
Petrobras of Brazil Revises Expenditure on Oil Exploration and Production to $68 Billion »
Leave a Comment
Close