iPhone X is the ‘biggest leap’ in terms of technology or leadership?

Amidst all the excitement surrounding the iPhone 8 launch, Apple fans couldn’t focus as they were eagerly waiting for the 12th of September. Now when the day is here, the anticipation has finally died down. This is mainly because of the fact that a majority of the features have been disclosed through numerous rumors. Due to this, the surprise quotient is lost and people are seeing what they already know. Despite all these drawbacks, Apple Inc. is very proud of this event. One of the major reasons behind this is the fact that the event also celebrated the tenth anniversary of its flagship phone. Along with this, the tech giant considers the event another milestone projecting its success. Especially with the launch of the iPhone X and other much awaited Apple products.

iPhone X being the highlight of the event, it is a given that the company mainly advertised it. Tim Cook, the current CEO of Apple proudly stated that the iPhone X along with the Apple Watch is the biggest leap forward for the company. Yes, it’s a fact that the latest iPhone is a fresh change from the usual design of these flagship phones. It has got rid of the fingerprint sensor, home button, as well as audio jack. The entire screen is made of LED now. But this statement by Cook states something more than the technical aspects. 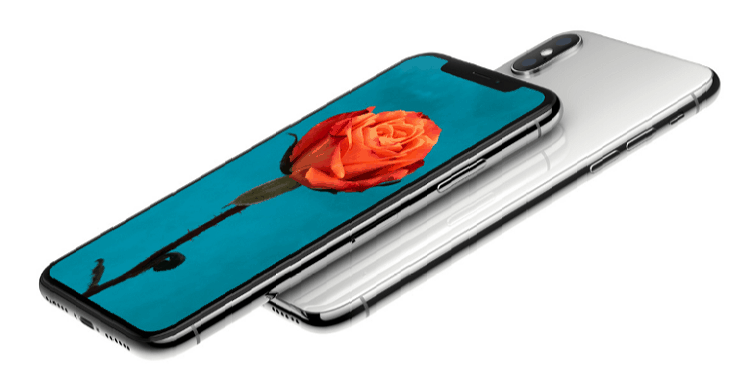 iPhone X being the highlight of the event, it is a given that the company mainly advertised it.

Is the iPhone X a leadership status?

iPhone X comes with an edge-to-edge display and a stainless steel finish which is termed as the biggest leap by Tim Cook. It seems that this statement is a clarification to the speculations that all the iPhones launched till date are quite similar. We can guess that Apple is trying to prove that even it can come up with innovations. This is an attempt to showcase the same.

The current state in the Silicon Valley is such that leaders are giving up their positions. This takes place in case of a negative incident in the organization. When it comes to leadership, Apple co-founder Steve Jobs is a name looked up to for inspiration. Therefore it is really difficult to fill his void and maintain the brand name of the company. In order to prove his efficiency, Tim Cook is using the launch of the iPhone X as a platform. The statement is a clear attempt to show that despite the absence of Jobs, Cook is capable to take the organization forward at a rapid pace.