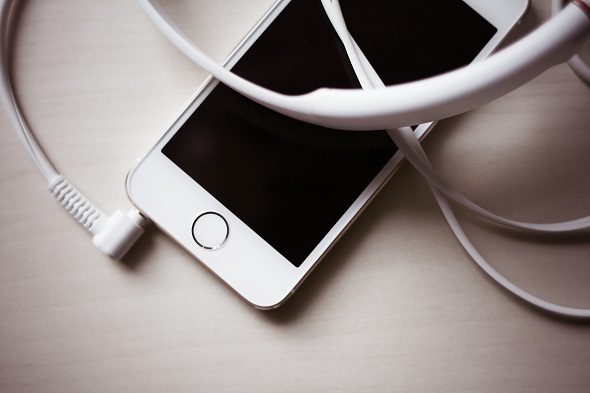 Researchers say that staying apart from the iPhone could result in poor cognitive performance.

Cellphones have become an extension of our arm. We wake up using alarms that were set on our phones, making it the first thing we look at early morning each day. They have inadvertently become our personal assistants, social calendars, and connection to the outside world. We are dependent on them so much that we actually experience increased anxiety, feelings of distress when we become unplugged.

Researchers from the University of Missouri took away unsuspecting study subjects’ iPhones to see how they handled it, and the findings were published in the Journal of Computer-Mediated Communication.

According to a new study, researchers have found that iPhone users separated from their iPhones could suffer serious psychological and physiological and cognitive issues.

The study was conducted with236 cell phone users, and 117 had an iPhone. The researchers told participants that they were taking part in an experiment to test the reliability of a new wireless blood pressure cuff. The subjects were then given word search puzzles to complete, the first time with their iPhone in their possession, while researchers measured the participant’s blood pressure and heart rate and the second time without it.

After completing the first word puzzle, participants were told their phones were interrupting the wireless devices that were being researched and were asked to give up their phone, which was placed just out of reach from the experimenting area as they did a second word puzzle.

When separated from their iPhones, researchers noted participants reported a significant increase in anxiety with higher blood pressure and higher heart rates as well. Besides that, there was a significant decline in performance of the puzzle without the iPhone present.

“Our findings suggest that iPhone separation can negatively impact performance on mental tasks,” Russell Clayton, a doctoral candidate at the MU School of Journalism and lead author of the study, said. “Additionally, the results from our study suggest that iPhones are capable of becoming an extension of our selves such that when separated, we experience a lessening of ‘self’ and a negative physiological state.”

The findings establishes just how addicted we’ve become to technology. Researchers say that staying apart from the iPhone could result in poor cognitive performance when taking part in things like attending conferences, sitting tests or taking part in meetings.

The study author recommend that people should learn to spend part of their day not focusing on their phone so they can avoid such issues.