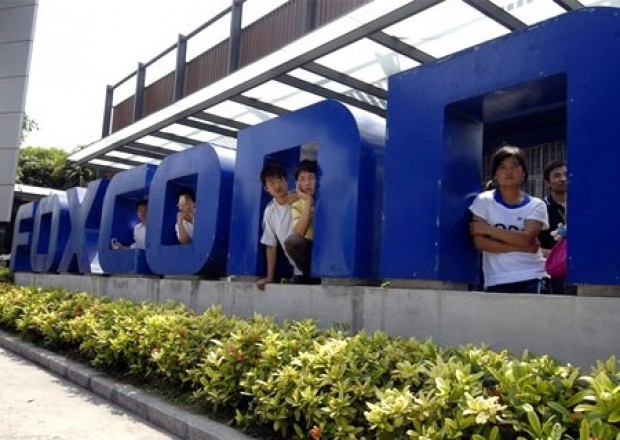 The Taipei-based Taiwanese company, Foxconn, popularly known for being Apple’s iPhone and iPad maker, is considering spending around $12 billion over five to six years towards expanding by setting up production facilities in Brazil.

This information, regarding Foxconn’s intentions, was released in a statement made by Dilma Rousseff, Brazil’s President. If this comes through, Foxconn’s expansion move to Brazil would constitute the Taipei-based company’s overseas biggest investment.

In addition to Apple, Foxconn currently also manufactures products for other tech giants like HP and Dell. 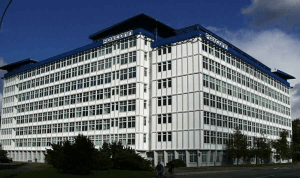 Foxconn currently has over a million employees in China, with its manufacturing facility based in the city of Shenzhen in Southern China.

With the current wage rise across sectors that Shenzhen is witnessing, expanding manufacturing facilities in Brazil would go a long way in helping Foxconn save costs and would also reduce its reliance on the Shenzhen facility. According to market analysts, other important factors that would drive Foxconn’s move to South America’s largest economy would be the potential Brazilian manufacturing facility’s close proximity to other emerging markets.

While Foxconn already manufactures Hewlett-Packard laptops at its Brazil facility, the manufacture of Apple products is carried out by them in their China factories.

Obviously pleased with the potential move of the world’s biggest contract electronics manufacturer to her country, Ms Rousseff, Brazil’s President, said that a number of options were being considered by her government and Foxconn regarding Foxconn’s potential move.

“Make South America’s biggest economy Brazil a global tablet-production hub” is what the Brazilian Government seems to be thinking, given the tax incentives announced by the Government for tablet-manufacturers.

Aloizio Mercadante, Brazil’s Science and Technology Minister said in Beijing that Foxconn’s planned facility would go a long way in employment generation, by creating over 100,000 jobs. HE further added that to go ahead with the proposed expansion plans, Foxconn would need state infrastructure guarantees such as energy supply, broadband Internet and access to airports.

According to Mercadante, the factory set up by Foxconn in Brazil would specialize in making tablets.

Motorola and LG have also made public their intentions of setting up manufacturing facilities in Brazil.

According to Mariana Geraldine, a spokesman for LG, the third-biggest handset maker in the world, will begin manufacturing their Optimus Pad in Taubate, Sao Paulo by the latter half of this year.

Motorola will also start producing their Xoom tablets in Brazil, making the most of the tax breaks announced by the Government, at their factory at Jaguariuna, Sao Paulo.

The tax breaks announced by Brazil for tablet manufacturers are also being put to good use by domestic companies.

According to reports, MXT, a Brazilian electronics producer based in Betim, Minas Gerais, started manufacturing the first Brazil-based tablet in February and is likely to expand production after the tax incentives take effect.