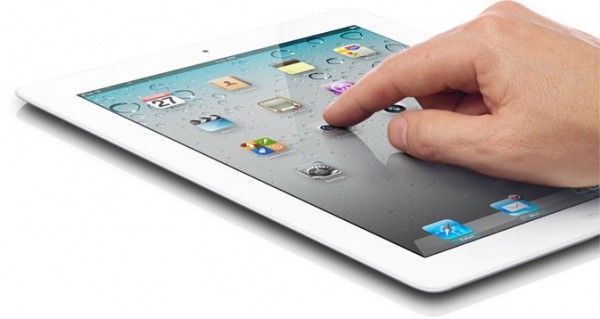 The world has changed increasingly over the last few years in terms of clubs of people, thinking and most of all, “technology”. Education was always considered vital for one reason. It was needed to compliment technology. And now is the phase where technology is used to compliment education. Well, if you are considering this contradictory, it’s not. It’s just in the reverse motion.

Schools are moving forward, as time requires them to. Schools have been keener on adopting new technology as a medium of educating students. However, we cannot ignore the effects of technology, (or rather the use of new gadgets) on students and this has been a standing debate between educationists and psychiatrists across the globe.

Podar International School in Mumbai-India, is ready to integrate Steve Jobs‘ legacy in daily learning. It has ordered all its students to buy iPad 2 so as to take part in the learning process. Though it is not the first school to do so, it is definitely the one to encourage technology-driven learning.

Some schools which have introduced technology over the last few years claim they boost learning and understanding. The Universal Education Group started making use of iPods for lower classes and it was also among the first schools to use iPads in classrooms. Jesus Lall, chairman-CEO of the Universal Education Group said, “After implementing it in one of our schools, we have started extending the facility to our other schools too. It is extremely helpful for students, especially younger ones, to make use of iPads while learning alphabets and playing memory games. It helps slow learners and special students. Their communication skills have improved after the use of iPads. The school purchased iPads and allows students to use them in class. They are used by all from nursery to higher classes. We ensure every child has an iPad during lessons.”

Vandana Lulla, Director, Podar International School, believes that it is just taking a step up for Podar International. The school has already moved way ahead from classroom blackboards to interactive boards and then to laptops. The school decided on the move after a lot of research and analysis. There is a certain amount of disagreement among a few parents who do not wish to buy the iPad2. But that should not be a problem at all. The officials say that for those who do not want to buy the iPad 2 can opt for learning with interactive boards.

Even though educationists are claiming that the use of iPads in learning process is helping to boost the education system, there are a few pluses and minuses that can be the matter of a never-ending argument.  On one hand, it would help students get rid off of the gigantic bags filled with hefty books. iPad will make it easier for students to access and work in libraries. They would not require proper tables with power outlets to plug in their laptops and comfortable chairs to study efficiently.

One thing the students would miss is the full size keyboards. I guess, the very fact of using an iPad 2 in schools would inundate the fact that full-size keyboards were comfortable.  Another prospective problem could be handling citations on iPads. Also, with ipad 3 release being awaited very soon, the students might feel the need to own an upgraded version leaving their ipad 2 sitting useless at home. Well, in spite of the pros and cons, one thing that remains strong is the need of Steve Jobs’ legacy in the education system to enhance the learning process.