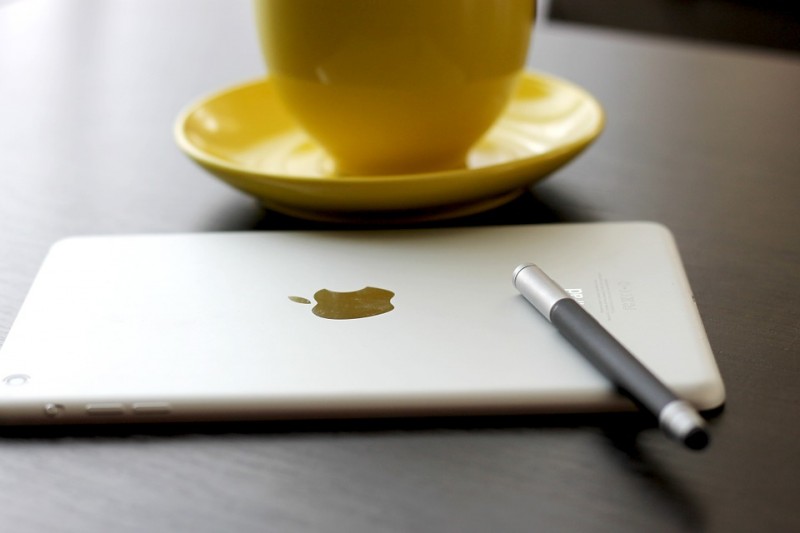 One of the most popular tablets available in the market, the Apple iPad series, has not been performing well in the global tablet market lately. The consistent decline in the number of iPad sales globally, adds more to the proof. Over the recent years, while the number of sales for Mac and iPhone is multiplying quite well, iPad, on the other hand, continues to proceed towards a downward drift. Going through the APPLE Q1 REPORT 2014, we notice that iOS giant traded 26M iPads worldwide, APPLE Q1 REPORT 2015 reports 5 Million drop in sales by reporting 21M, but APPLE Q1 REPORT 2016 shocked everyone by reporting the sale of only 16M iPads.

While Apple, at present, is drawing the headlines due to its clash with Justice Department and the FBI, the Cupertino-based iOS colossus is also devotedly bracing itself for a big year with upcoming launches of its latest line-up. iPad Air by Apple is a product, which is in a dire requirement for a reboot. 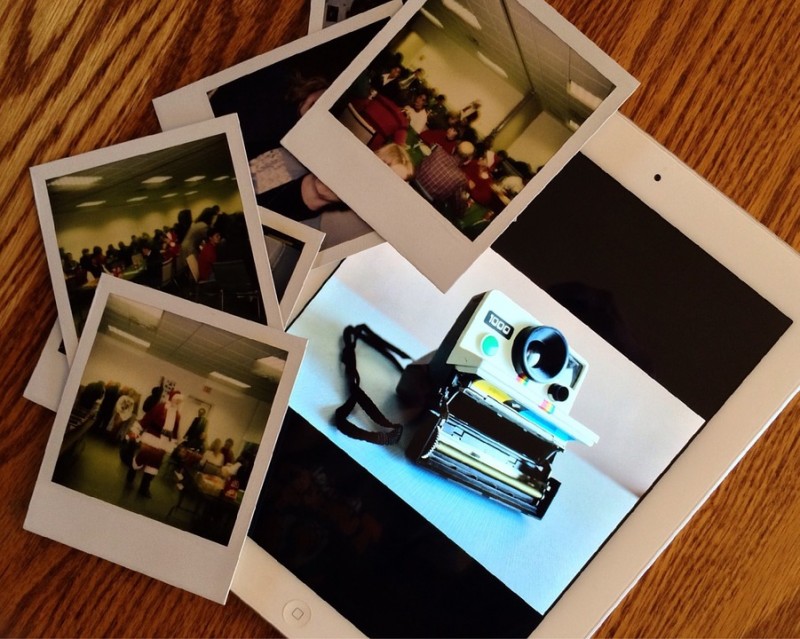 It seems Apple has finally found its savior in the form of iPad Air 3, to fortify the staggering economy of its iPad business. Tablets have been a type of enigma in the industry of gadgets. Back in 2010, when the first iPad became popular, there was absolutely no way to correctly envisage how the upgrade cycle for iPad will look like.

The release of iPad Air 3 will notably arrive less than a year after Tim Cook launched the iPad Pro having 12.9” Retina HD display, tons of memory, 4 speakers, special series of command capabilities, smart connector, stencil, and additional keyboard, among other things.

In anticipation of upcoming Apple Events in March 2016 and June 2016 respectively, Industry Leaders Magazine brings to you the iPad Air 3 review gathered from our sources via most prominent news, leaks, and rumors.

iPad Air 3 Review-  Everything You Need to Know

We have been witnessing numerous design schematics, product drawings, and sketches on the Web over the past few months. The possible design for iPad Air 3 includes screen size of almost 9.7-inch (6.15mm Thickness & 169.6mm Width). It will introduce the latest version of Smart Connector, which allows the iPad to connect with various accessories, for instance, Smart Keyboard, etc.

iPad Air 3 will most possibly include the Apple Pencil similar to that of iPad Pro. The company has been testing a display prototype for Air 3, which aids the pencil device. The latest iPad model will also sport an LED flash on its rear, which would be the first considering the history of iPad models.

The new iPad will introduce the concept of the 4K display to its product line-up along with its Retina display with screen resolution of 2732×2048 pixels. The device will carry 4GB RAM storage and may include iPhone 6s’ 3D Touch feature, which enables touches based on the pressure to activate new shortcuts and commands.

Air 3 will sport the same hardware as that of iPad Pro, which is the A9X processor.

Air 3, most probably, will cost you $599 exclusive of accessories like Smart Keyboard and Pencil.

The upcoming Apple Event on March 15 seems like a good bet for the launch of Air 3, and sales can be expected to begin a few weeks after the release.

Apple is most probably planning to launch this latest product alongside the release of its compact 4-inch smartphone model, iPhone 5se.

Along with this, the Cupertino-based behemoth will also launch latest bands and models for Apple Watch.

Rumor has it that Apple is planning to postpone its event to March 22.

Well, whatever the date is, we are just way too excited to see the products, which Mr.Cook has kept reserved in his stock for us.