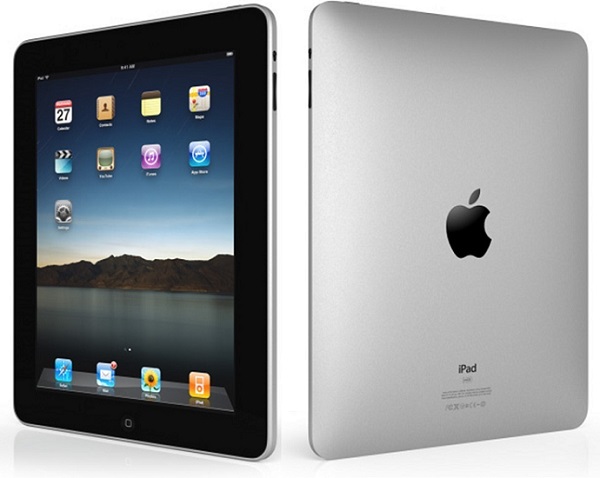 Now that New iPhone 5S has been unveiled and already hit the streets, it’s naturally time for the iPad 5 rumors to begin.

Numerous photos of the iPad 5 and iPad Mini 2 emerged online since the past month indicating the company is getting ready to announce the new products soon.

The latest leak comes from Chinese supplier website sx-box.com, which has loaded a video showing off the next-generation iPad shell. With almost a similar design to the present iPad Mini, the casing looks slimmer, thinner and lighter.

As seen in the video, the iPad 5 is 7.2 mm thick, while the current iPad is 9.4 mm thick. The measurements of the current iPad are 185.70 mm x 241.2 mm while the iPad 5 is clearly smaller, measuring 169.50 mm x 239.20 mm. While the front of the tablet is not visible in the photos, as per the dimensions of the back case the tablet is also narrower, which means Apple apparently cut the screen frame size down. Additionally, the speaker has been shifted to the bottom of the tablet and the microphone has been moved from the bottom to the top. There is also dual separate volume buttons on the iPad 5 rather than one. As the video noted, the iPad 5 features seems to take after the iPad mini with its rounded design, which might make it easier to hold for longer duration of time.

Based on the rumors the iPad will come with Apple’s new Touch ID or fingerprint sensor, which is seen in the iPhone 5S’ home button and is expected to come in different colours. In addition, there is speculation that the new iPads will  include features like 64-bit A7 processor chip and M7 GPU chip as the new iPhone 5S, 5MP rear shooter; and internal storage up to 128GB. It’s also believed that Apple will release the iPad Mini 2 with a higher-resolution display.

According to rumors the New iPad 5 and iPad Mini 2 release date will happen on October 15, along with other Apple products. OS X Mavericks and MacBook Pro 2013 are the devices expected to join the new iPads in the launch.

Anna Domanska
Anna Domanska is an Industry Leaders Magazine author possessing wide-range of knowledge for Business News. She is an avid reader and writer of Business and CEO Magazines and a rigorous follower of Business Leaders.
« eBay to buy online payment platform Braintree
What next after US Government shutdown? When does the Shutdown end? »
Leave a Comment
Close