iPad 3 is on its way, but is it worth the promotion? 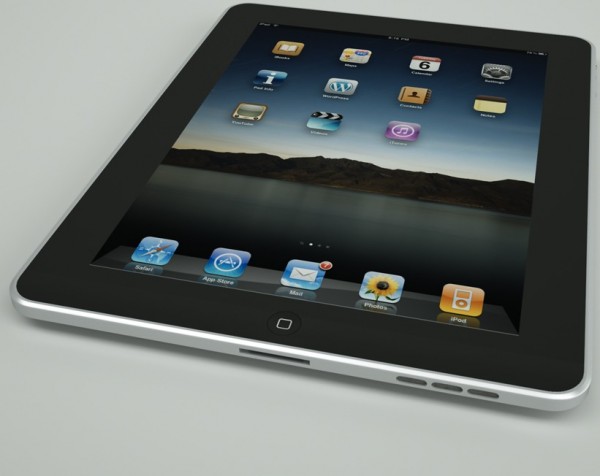 While everyone has be waiting for iPad 3’s release, there are a few things that might keep you wondering if the iPad 3 is actually worth the upgrade. The most awaited iPad 3 has stolen all the limelight, in most of the news channels, since the time rumors about the release are out. And why not, after all its an iPad 3.

A clever plan for launching iPad 3

The introduction of iPad 3 seems like a clever plan that Apple has taken. While you may be wondering what’s so clever about it, the introduction of iPad 3 has been well planned to coincide with the massive CeBIT trade show in Hannover, Germany. Seems like, it is going to be really massive for Apple to launch iPad 3 during that time, as reported by a business magazine. This means that people will be forced to miss the lines that are sure to stretch for blocks, the madness, and the pepper-spraying of fellow customers. But you still might have to make a decision about whether to drop another $500 on an iPad 3?

For all those who don’t have an iPad and are planning to buy an iPad 3, its worth a wait. But before you buy one, ask yourself a few questions which would probably help you make the buying decision.

What questions could make your iPad 3 buying decision easy?

Do you really need a Retina Display feature on you iPad 3? According to an industrial magazine, the Retina Display feature will give the iPad 3 specs much higher resolution, which will make photo viewing a better experience, and it will give you television and movies in true high definition. Now, if you are going to use an iPad 3 in combination with your photography (like most of us do today) it should make your buying decision a little easy.

Do you plan to use the iPad 3 camera?  For those of you who don’t know, the original iPad didn’t have a camera. Later, Apple introduced an iPad 2 that had a camera, but it was awful. But it seems that a better megapixel camera in an iPad 3 would be handy to be able to shoot a quick snapshot.

Do you want Siri, hoping the new iPad 3 includes it? Apple’s Siri personal assistant could certainly function on an iPad 3, but to be really useful, Siri needs access to GPS and it probably needs at least a 3G data connection. As of now, there’s no way to know whether Siri will be offered on this platform. Well, but this doesn’t seem a reason for you to not buy an iPad 3.

One important thing to think about with the iPad 3 is that it appears to be a much greater leap beyond the iPad 2 than the iPad 2 was beyond the original iPad. But the iPad 3 will be a big enough improvement to actually consider, even if you have an iPad 2. If you need the new features and the iPad 3-only apps, then it might be time to go looking for that $500 you’ve socked away somewhere and buy an iPad 3 for yourself as soon as its launched.