At WWDC, Apple revealed a new feature in the upcoming iPhone operating system iOS 8 that will make it much difficult for marketing and analytics companies to track users’ movements and habits when connecting to public WiFi. 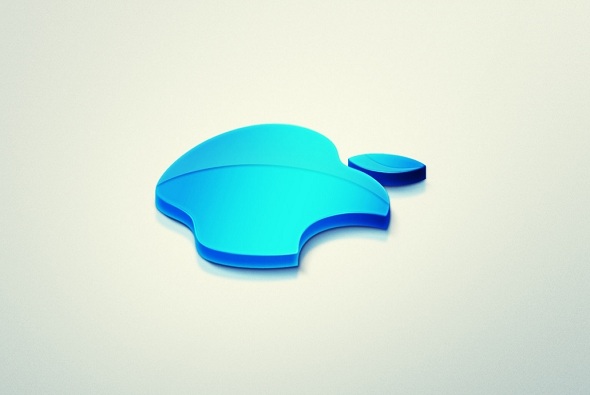 Thanks to a change in devices’ Media Access Control (MAC) address systems. A MAC address is a unique identification number a device uses when it connects to a network while looking for available WiFi networks. By tracking those signals, it’s possible for companies to track these broadcasted MAC addresses to keep track of phones as people move around or shop, without them even knowing that they’re being tracked in the first place. For example, store owners in turn can make use of this information to target shoppers with particular deals and offers based on their habits.

Apple’s new update thwarts that form of tracking by providing a random MAC address, which the system will construe as a new device, rather than the same device moving around a place. This means that the only time the identity of the user’s iDevice is tracked is when they actually connect to a WiFi network. So operators of those agencies won’t know anything about their iDevice or whether or not the same device is returning to that specific location.

By randomizing MAC addresses, Apple will certainly thwart some privacy leaks, prevent marketers’ from attempting to track how long the user has been in a store or where in the store they been shopping, and other types of location data that can be traced back through the iPhone.

The inclusion of several smaller features in the new iPhone software has made the system stronger as a whole. Additional features include the capacity to make voice phone calls over WiFi and browse privately in different tabs in Safari.

Besides that the new iOS 8 also supports DuckDuckGo, another search engine that assures not to trace its users’ searches or internet history. Moreover, Apple has initiated the iPhone 5s’s Touch ID authentication system for use by third-party apps, further boosting security while enhancing functionality.

Along with the new iOS devices, Apple is expected to release its final version of iOS 8 in the fall. The new feature will also be available for the latest iPhones, iPad and iPad mini models.

On the whole, Apple’s latest moves indicate a strong focus on security and privacy that could help them immensely as its rivals come under heavy criticism from governments and privacy advocates.