Ionity to curb the problem of lack of EV charging stations

It is very rightly assumed that within the span of just a few years, electric vehicles will take over the conventional ones. This is the kind of change one must look forward to as it is for the betterment of our very own planet. Such vehicles not only reduce carbon emission in the atmosphere but also don’t use fossil fuels. This is why automakers, as well as people planning to buy new cars, are opting for this piece of technology. If we expect electric cars to be running on the roads, we also require EV charging stations for the same. A number of companies in Europe have come together for this purpose.

Imagine you plan to hit the road with your friends to another state. You might have charged your electric vehicle adequately. But there might come a time when you may run out of power. This can impose a major problem as there are very few charging stations set up. The automakers are rapidly producing electric cars but they have missed out on the source of power these cars need. Keeping this in mind, Ionity has been formed. Ford has teamed up with Volkswagen, BMW, and Daimler AG to set up a network of EV charging stations in the continent of Europe. 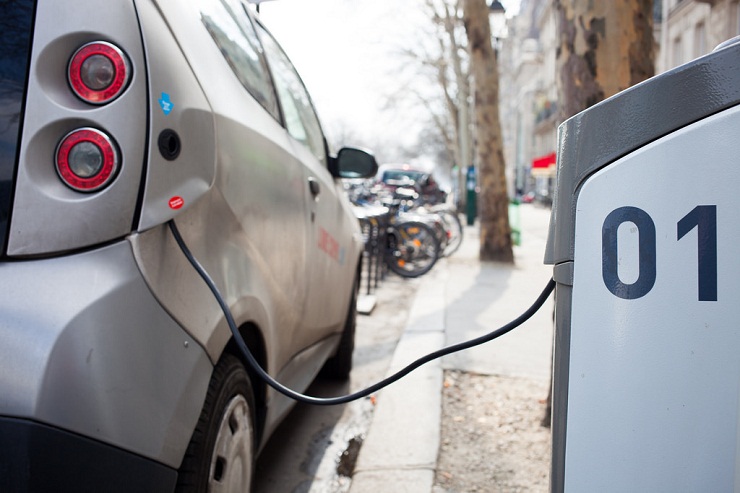 If we expect electric cars to be running on the roads, we also require EV charging stations for the same.

High power EV charging stations to set up in Europe

Ionity as a joint venture has been formed in order to install charging stations with high power across the continent. This network will be set up on the busiest routes in the area. According to the plan, the venture aims to install 400 such stations by the year of 2020. Twenty of these will open in this year itself in the routes of Austria, Norway, and Germany. There has been no specification about similar plans to take place in the UK.

The companies which are a part of this joint venture have jotted down certain criteria to install these EV charging stations. These will be positioned with a distance of 120km. away from one another. This step is in order to promote road travel for long distances in electric vehicles. Usually, electric vehicles can go on for 300 miles on a single charge. In case of any problem during your travel, these charging stations will come to your rescue. Also, one can’t wait for hours on the highway to recharge his vehicle. Taking this into consideration, these chargers have the ability to recharge up to 80 percent of your vehicle within fifteen minutes itself.

Carrie Ann
Carrie Ann is Editor-in-Chief at Industry Leaders Magazine, based in Las Vegas. Carrie covers technology, trends, marketing, brands, productivity, and leadership. When she isn’t writing she prefers reading. She loves reading books and articles on business, economics, corporate law, luxury products, artificial intelligence, and latest technology. She’s keen on political discussions and shares an undying passion for gadgets. Follow Carrie Ann on Twitter, Facebook
« Images for Jeep Wrangler 2018 Finally Revealed!
The limited edition ABT Audi Q7 to only have only 10 of its kind »
Leave a Comment
Close