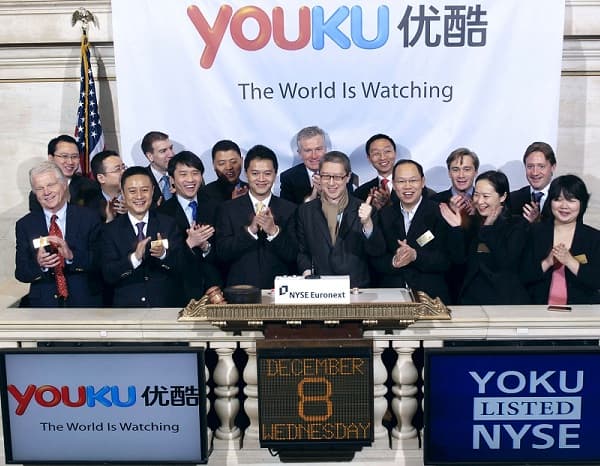 The Chinese merger plan between the largest online video firms, Tudou and Youku, announced back in March of this year, will see Youku taking over Tudou, one of its rival online video firms in China, by means of a stock exchange agreement which is currently estimated around £640 million or $1 billion.

Both companies have experienced considerable amount of loss due to increasing costs associated with obtaining and streaming video content. The online video firms merger plan is likely to result in a larger market share while cutting costs at the same time.

Outcome of the Merger

The combined operation is believed to assist companies with reducing costs in areas like bandwidth, server purchases and copyrights. Some projections indicate that the Chinese merger plan may provide both companies with the opportunity of saving between $50 million to $60 million over the course of the next 18 months. Not only that but the joint venture is projected to offer a market share of over 35% which will lead to the organization possessing a greater amount of bargaining power with prospective promoters. The move should be able to help improve their profits and moderate their losses.

The President of Youku, Liu Dele, apparently stated that the merger was expected to help companies pick up their fortunes. He added that the more quickly they achieved synergies, the faster they would be able to break even.

Challenges down the Road

Analysts projected that even though the merger was probably going to have a positive impact, companies were expected to meet with quite a few challenges. Both Youku and Tudou have been aggressive competitors for many years and they have also dragged each other to court before. Experts who are aware of the situation claim that the biggest concern will be the combination of their businesses. They fear that as companies, Youku and Tudou, come together and unite their numerous operations, a few jobs may be lost. The management will have to deal with the tough burden of deciding who remains and who gets the ticket. Also, following the announcement of companies regarding their merger back in March, a number of other challengers in the sector have been making an effort to join their forces as well, which is expected to make the competition a whole lot tougher.