Investments in equity funds saw a $170 billion surge in the last month following investor confidence and the announcement of the $1.9 trillion relief package by the government.

The improving economic outlook following the roll-out of the vaccines and the numerous stimulus incentives that the governments all over the world have come up with have kept the economies from going under. The US and China both are recovering rapidly from the pandemic.

Funds for shares recorded $68.3bn in net inflows last week, and Wednesday saw the largest amount on record, according to data compiled by research group EPFR. This brought the total over the past four weeks to $168bn, Goldman Sachs said. “These payments may be making their way into mutual funds and [exchange traded funds] as well as other assets,” Goldman Sachs analysts said. 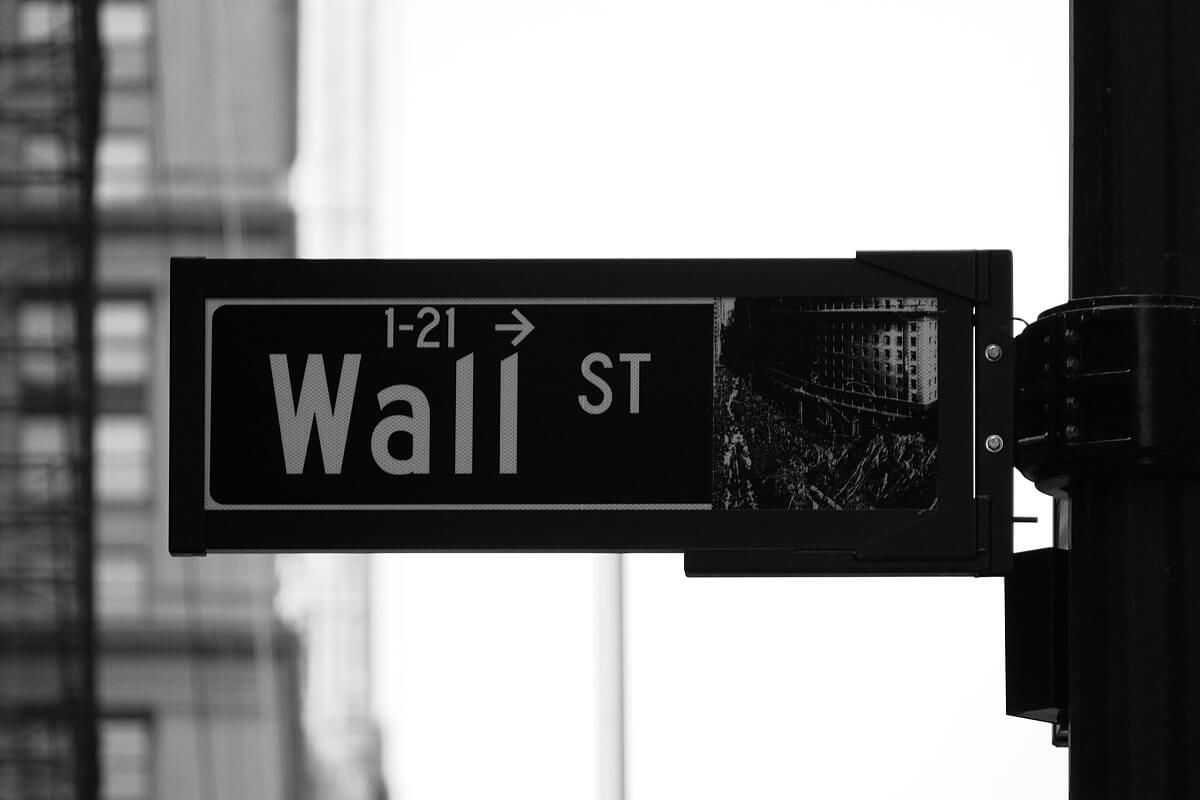 The rush in market confidence followed the Federal Reserve’s announcement that it expected to hold interest rates at historically low levels until at least 2024. The S&P 500 hit a new high after the Fed promised to keep its key interest rate near zero even as it forecast inflation will pick up.

“We are in [the] midst of [the] strongest macro data of our lives,” analysts at BofA wrote. Blue-chip S&P 500 listed companies showed a record high on Wednesday, the day of the rate decision.

UK brokerage Hargreaves Lansdown also revealed that it had seen “elevated volumes of share dealing since the end of January with an increased proportion of these directed towards international equities, driven by an interest in US stocks from existing clients.”

However, concerns about inflation saw the bond market coming down a little later in the week. Stocks slipped after bond yields rose, which prompted investors to shift money out of stocks.

“The rapid rise in long-end U.S. yields has spooked investors,” Stephen Innes of Axi said in a report. The sell-off “caught some investors wrong-footed” after the Fed’s pledge, he said.

Investors are caught in a dilemma; on the one side, they are hopeful that the rollout of coronavirus vaccines will push global business travel to resume and give a boost to business; but there are fears of possible inflation caused by government stimulus spending and easy credit.

A Deutsche Bank survey earlier had said that the next round of stimulus checks could pump $170 billion into the US stock market. Respondents to the survey said they planned to put close to 40% of any upcoming stimulus money into stocks. 42% of retail investors that answered the survey said a good return on investments was driving them to buy stocks.

The other reasons for driving this confidence in stocks given were, having more cash to invest (35%); having more time to research and trade (38%); the ease of trading from home (35%); and commission-free trades (28%), the bank found. However, the survey found that only 8% of overall investments had come from stimulus checks so far. Investors were still using existing cash savings (34%), rotating investments from their other non-performing asset classes (11%), or by reducing spending (20%), Deutsche said.

“A key question is if the surge in equity investment will sustain as the economy reopens,” strategists at the bank have written.

“For their part, retail investors say they expect to maintain or add to their stock holdings even as the economy reopens, with younger respondents saying they are even more likely to do so.”

The access to easy investing options through online platforms has also somewhat driven the renewed interest in trading by the younger generation. The recent GameSpot boost due to short selling driven by social media investor frenzy is a case in point.

Anna Domanska
Anna Domanska is an Industry Leaders Magazine author possessing wide-range of knowledge for Business News. She is an avid reader and writer of Business and CEO Magazines and a rigorous follower of Business Leaders.
« G4S of UK to merge with Allied Universal in a deal worth £3.8 billion
Robinhood files to go public »
Leave a Comment
Close