British Inventor of World Wide Web, Sir Tim Berners-Lee, advocated a Digital Bill of Rights to protect users worldwide speaking exactly 25 years after its creation. The inventor believes that an online ‘Magna Carta’ is required to endure and hallow the independence of the medium he created and the privileges of its users around the globe. 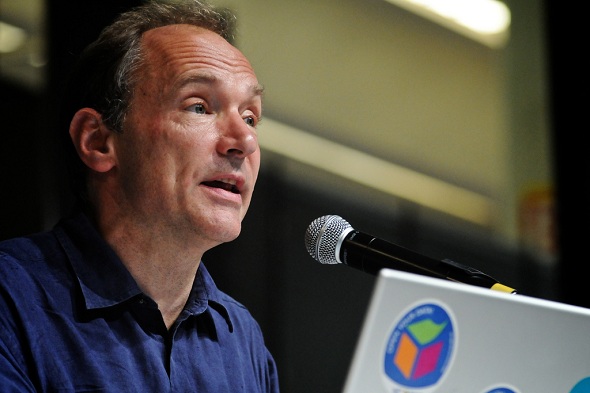 Sir Tim Berners-Lee is currently the Director of the World Wide Web Consortium, the group that sets technical standards for the Web.

Sir Tim has always adhered to the principles of openness, inclusivity and democracy since he invented the web in 1989, by not choosing to commercialize it. The computer scientist said that the web has come under increasing attacks from governments and corporate influence and that new rules to ensure an open and neutral system are necessary. Sir Tim has proposed the first draft of the first proposal for what might be the future for the World Wide Web – a Global Constitution; a bill of rights. The Magma Carta plan needs to be taken as a part of the initiative called the Web we need, which approaches people to produce digital bill of rights in every nation – a proclamation of standards he trusts will be upheld by public institution, government authorities and corporations.

Sir Tim further said that, unless we have an open, nonpartisan web we can depend on without agonizing over what’s going on at the back door, we can’t have open government, a healthy democracy, good healthcare, connected communities and diversity of culture. It’s not gullible to think we can have that, yet it is credulous to think we can only kick back and get it. Sir Tim has been an outspoken critic of the American and British spy agencies, following revelations by National Security Agency whistleblower Edward Snowden. In the light of what has emerged, he said, people were looking for an overhaul of how the security services were overseen.

His perspectives likewise resound over the technology industry, where there is specific outrage about the exertions by the NSA and Britain’s GCHQ to undermine encryption and security tools — something a number of cyber security specialists say has been counterproductive and undermined everybody’s security. 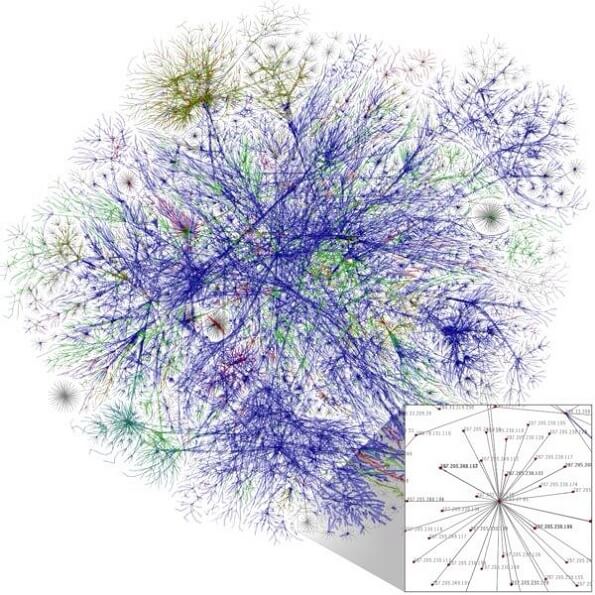 On March 12, 1989 while working at CERN Tim Berners-Lee proposed the World Wide Web(inset) of what it has become now.

Some of the main issues to be investigated in the Magna Carta plan are Principles of privacy, free speech and responsible anonymity. According to the computer scientist, these issues have crawled upon us, and our rights, have been encroached more on every side, and the risk that we are getting accustomed to it. Hence, to make a noble use of 25th Anniversary of the Web, all we need to do is, to take the web back in our hands and characterize it the way we want. He further said that the Web constitution proposal ought to additionally analyze the effect of copyright laws and the cultural issues around the ethics of technology.