The Intense Scrutiny on Female CEOs by Activist Investors

While shareholders don’t run a company, there are ways for them to strong-arm the board of directors and top management. As a matter of fact, shareholder campaigns which are no worse than a mutiny. Often, they can lead to composition leads to appoint new board members. And, in some cases, even succor their agenda. They stay ahead by getting the latest insight, day in and out. Very few companies publicly profess their devotion to shareholder value, but they acknowledge their takeover force. A recent study from the W.P. Carey School of Business at Arizona State University reports that female CEOs are more likely to be bulldozed by shareholder activism than their male counterparts. 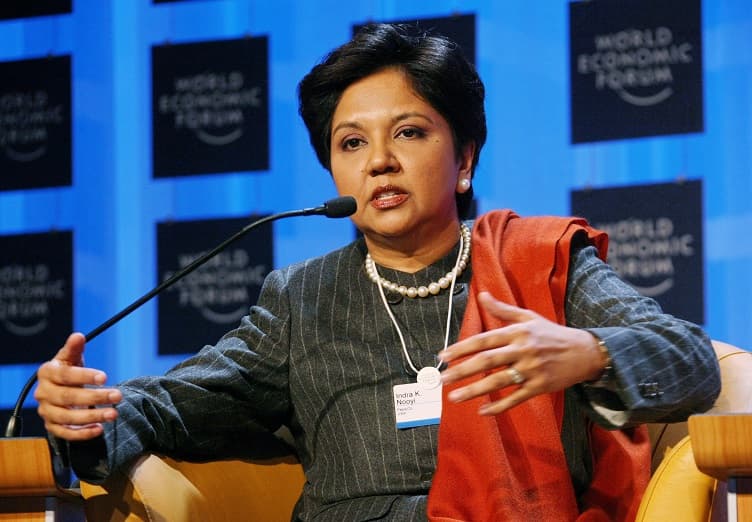 Even though women make up half of the United States’ workforce, only 5.1 percent of Fortune 100 companies have women CEOs. The paper, “The Glare of the Spotlight: Female Leadership and Shareholder Activism,” authored by Christine Shropshire, associate professor of management, observed that shareholder activism is pervasive where women are in charge. The research examined shareholder proposals at Fortune 100 companies during the period of 2003 to 2013.

The Gender-Leadership Conversation We Need

Women running General Motors Co., Pepsi Co., IBM, Hewlett Packard, Xerox Corp and more such Fortune 1000 companies, have been a target of shareholder activism. According to Shropshire’s research, activist investors control top management for other reasons, especially when it’s run by a female CEO. She believes female leadership is stereotyped as collaborative, interactive and engagement-oriented. On the other hand, male leadership is regarded as powerful and authoritative. This plays a significant role since a majority of activist investors hold the belief that women are easily persuaded.

While, getting bulldozed by shareholder activism can be curbed to some extent, it’s the damage control which is way worse. Usually, female chief executives garner more attention from the media than their male counterparts. In fact, it extends beyond corporate performance. One of the most recent examples of this is, Yahoo CEO Marissa Mayer, who recently sold her company to Verizon for $4.8 billion. During her tenure as Yahoo CEO, Mayer faced constant scrutiny. It would be for her appearance, pregnancy, her low-EQ management style, to her parenting style.

Shoprshire wondered if female chief executives received the same amount of interference if there is more public information from financial analysts, the media, and the company. The report says analyst rating affect shareholder activism toward male CEOs. This is overridden because the competency signal is provided by financial analysts. Notably, it has a disastrous effect if a PR from the company used gendered language, such as she, Mrs., mother. It increases the likelihood of shareholder activism by 31 percent. Moreover, when a female CEO’s name is mentioned repeatedly in the media, it nearly guarantees her company will be targeted. The probability of which (according to the report) reached above 96 percent.

According to Shropshire, this is indicative of status characteristics theory. This is especially when new CEOs, investors are riddled with asymmetric information and complex challenges. In such instances, shareholder activists are more likely to respond based on stereotypes and status threats. These information gaps should be filled with press released, analyst ratings and media coverage. If PR is not mindful of the language they use, it could offset the chances of shareholder activism at a female-led firm.

Anna Domanska
Anna Domanska is an Industry Leaders Magazine author possessing wide-range of knowledge for Business News. She is an avid reader and writer of Business and CEO Magazines and a rigorous follower of Business Leaders.
« Happiness with Work-life Balance – Is That All?
The Phone of Your Dreams: Apple iPhone 8 Release Date, Features & Price! »
Leave a Comment
Close