The Horse Ridge II chip will eventually help the world’s leading chip manufacturing company build larger systems for use in commercial applications by 2030. The original Horse Ridge controller chip was introduced in 2019.

The prototype unveiled on Thursday is based on the innovations in the first-gen Horse Ridge controller, and comes with enhanced capability and higher levels of integrations to control a quantum computer.

Intel’s Horse Ridge chip is named after the coldest place in Oregon. The chip can run on 4 kelvins, or minus 452 degrees Fahrenheit so it can be placed as close as possible to a quantum processor.

The Horse Ridge 2 is built on Intel’s 22nm low-power FiNFET Technology (22FFL). It isn’t a quantum processor although it is designed to manipulate and read qubit states – also known as qubit drive, and control the potential of several gates required to entangle multiple qubits. It has the ability to retrieve data from qubits, and not just tell them what to do. 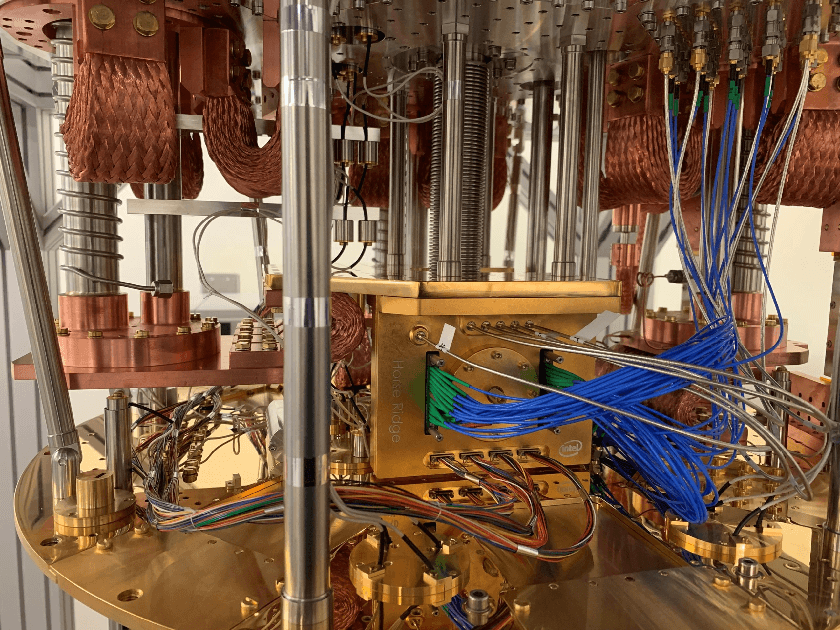 The launch of Horse Ridge cryogenic control chip comes as Intel races up against rivals such as Google, IBM, Microsoft and several smaller players. The chipmaker aims to take a quantum leap with powerful processors housing more qubits than its quantum computer rivals.

Jim Clarke, director of Quantum Hardware, Components Research Group at Intel, had a few things to say on the company’s latest achievement:

“With Horse Ridge II, Intel continues to lead innovation in the field of quantum cryogenic controls, drawing from our deep interdisciplinary expertise bench across the Integrated Circuit design, Labs and Technology Development teams. We believe that increasing the number of qubits without addressing the resulting wiring complexities is akin to owning a sports car, but constantly being stuck in traffic. Horse Ridge II further streamlines quantum circuit controls, and we expect this progress to deliver increased fidelity and decreased power output, bringing us one step closer toward the development of a ‘traffic-free’ integrated quantum circuit.”