Intel, well known for their ingenious ideas is reportedly coming up with an entirely new concept in the world of technology. The company wants to get rid of wires completely from computers, and is working on a next-generation wireless charging platform to make that a reality in a couple of years. 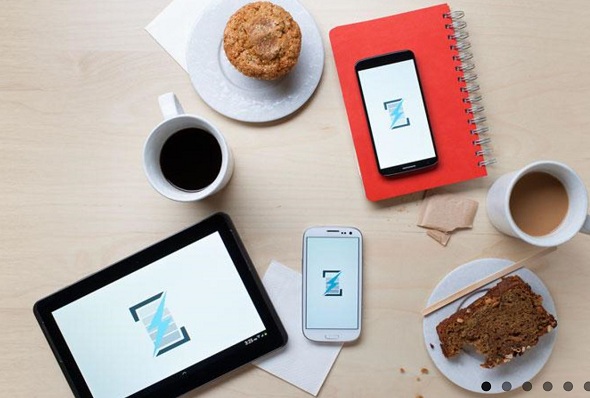 The new project codenamed, Skylake was announced by Taiwan Intel on Wednesday at the Computex trade show in Taipei. Senior vice president and general manager of the PC Client Group, Kirk Skaugen illustrated a wireless display, docking station and charging features that would eliminate all cables from the usual PC environment.

Intel would use the WiGig standard for connectivity and docking. It delivers data at a speed of around 7 Gbps using the 60GHz frequency band. WiGig instantly creates a connection with any laptop or tablet when it is placed within range and disconnects as it moves away. Intel is creating WiGig modules for laptops, desktops and high-resolution displays, which will possibly replace HDMI and DisplayPort technologies and these wireless modules, could be incorporated in PCs as early as 2015, Skaugen said.

Companies like Dell are already offering WiGig as a link between monitors and PCs, but the next move would be to get the WiGig modules into the computers, according to PC World’s Agam Shah.

WiGig has been progressing since 2009 but Intel first showcased the technology in 2012. According to the latest report released by the Wireless Gigabit Alliance, the WiGig market could be worth around $10.53 billion by 2019.

Intel is also working on wireless charging which was demonstrated at the Computex presentation.

The technology is also based on the A4WP (Alliance 4 Wireless Power) standard Rezence that could be installed on tables or other surfaces to recharge laptops and tablets. The Rezence-equipped table discharges power through magnetic resonance that can wirelessly charge several devices at once. It can also pass power through a wood with a thickness of 2 inches. Skaugen illustrated how the technology could be used to power a laptop, phone, head set and tablet simultaneously.

The technology has remarkable advantages when compared to traditional inductive charging, in that it can transmit power over a considerable distance as depicted even through a table. A4WP is also supported by many computer companies like Asus, Dell, Fujitsu, Lenovo, Logitech, Panasonic and Toshiba.

With the Skylake technology on track, Intel’s looking forward to meet its goal of bringing these features to consumers by 2016.