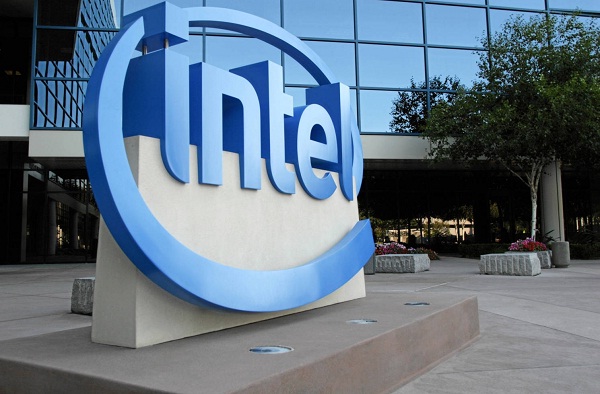 Intel Corp. suffers from a slump in demand for PCs

It seems that the PC industry is not recovering from the continuing curse as Intel Corp. informed that the second quarter revenue would slump approximately 8 percent. In addition, the world’s largest computer chip maker also intends to cut its current 2013 capital spending as it has been struggling due to intensely growing popularity of the mobile devices. However, Intel Corp. hopes that strong demand for server chips will help it to overcome its ongoing problems.

Data released by Intel Corp. indicated that the company witnessed another slump in chip sales for PCs in the first quarter ended March. The figures showed that company’s PCs chip business revenue witnessed a drop of 6 percent in the quarter on a year-on-year basis. Surprisingly or not, as for the overall revenue of the company, it slumped about 2.5 percent to approximately $12.6 billion from a year earlier. Intel Corp. also saw its net income decrease 25 percent to roughly $2.05 billion.

Without a doubt, all first quarter figures showed that Intel Corp. suffered from the continuously worsening conditions in the PC industry. Therefore the California-based company has been seeking ways to get out of problems which are partially driven by the growing popularity of smartphones and tablets.

Concurrently, Intel Corp. informed that revenue for the second quarter would amount to approximately $13.4 billion, according to its estimates. The projection is visibly higher than the analysts’ estimate of $12.8 billion.

Stacy J. Smith, chief executive officer at Intel Corp., underlined that the company would probably return to growth in the second half of the year in spite of weak demand for PCs. But the fact is that the company reposes hope in its new Haswell chip, not to mention ultrathin laptops. Also healthier economic conditions are expected to help Intel Corp. to improve its performance  in the second part of the year.

The fact is that not only Intel Corp. has been hit by the continuous slump in demand for PCs. The analysis by research firm IDC indicated that personal computer sales unquestionably slumped as much as 14 percent in the January-March period. More important, analysts note that it was the biggest slump in demand for PCs since the firm started collecting data almost 20 years ago. In addition, analysts underline that this unsetting trend is driven mainly by the growing popularity of mobile devices, including smartphones and tablets.

However, it seems that the record slump in demand for PCs was also affected by the fact that clients were not keen on buying devices running on the Microsoft Corp.’s Windows 8 operating system, which was released with big splendor, thus they chose to purchase tablets instead. Indeed, Windows 8 OS does not have many fans.

Intel Corp. and its competitors in the industry should look for some innovative ways of having their own big comeback as their latest attempts did have daunting results.