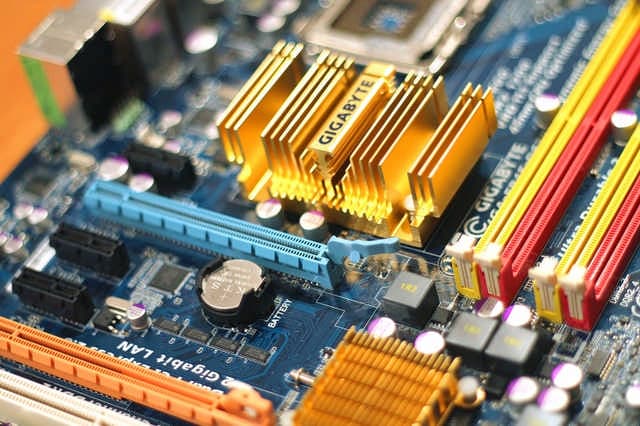 Intel has officially pulled over the curtains from its new processor in the family, Skylake. It has demonstrated this new processor live using computers that use this chip.

The largest semiconductor chip maker company plans to revive the growth of PC sales via overhauling its flagship line of the computer chips, it has also developed fifty different processors, which will be rolling out in the coming next few weeks.

Kirk Skaugen, General Manager and the Senior Vice President, Intel client computing division said that “This is Intel’s best microprocessor ever,” at the IFA Electronics Show going on in Berlin. “This is the most comprehensive lineup of processors for consumer and business use in our history,” he further said.

Another computing device released by Intel is an updated version of Intel Compute Stick, which incorporates Core M chip that is company’s latest product as well, instead of least mighty Atom processor.

At the larger note, partners Intel partners will introduce powerful Gaming Desktop, which will use Core K laptops and processors that use Xeon chips.

Intel first tantalized the users a year ago with the sixth generation processors, Core i-series, and introduced the chip officially last month by the title Skylake. These processors are the central nerve system of the devices, and the chipmaker has poured required amount of focus on reduction in power consumption, hence placing a high boost towards the processor’s capabilities.

Another big boost is the RealSense, camera technology, which will act as the ears and eyes of a computing gadget. These are widely made capable of recognizing faces, enabling gesture controlled system, and measuring the depths.

The company feels that developers will be able to use this technology in robots development as well as furbishing hands-free musical devices. It can be used in hotels and hallways in order to avoid clashing of the people over a narrow path.

It is a powerful software tool when linked as a peripheral camera or built into PCs. And Skaugen showed photos of a drone that incorporated Intel’s high-end processors and RealSense camera. It can be used in places like hotels and use the cameras to avoid hitting people in the hallways, as one example.

“It’s a Core i7 machine with RealSense as its eyes to ensure it makes it to the right place and back safely,” Kirk Skaugen concluded.

The Federal Communications Commission rejected by a vote of 3-2 on Tuesday to freeze the rollout of Ligado Networks’ nationwide mobile bro...
46 mins ago

Apple Inc.’s much-coveted Apple Car could be produced by Kia Corp. at the latter’s manufacturing facility in the United States. The Sout...
1 hour ago