Intel plans to invest $3.5 billion in its New Mexico factory as part of a plan to expand domestic manufacturing investments.

This is one of the largest single investments by the company since it opened the plant in 1980. Intel has invested more than $16 billion in manufacturing capabilities in New Mexico over the past four decades.

Intel CEO Pat Gelsinger, who took over as CEO on February 15, made the announcement in an interview with 60 Minutes.

Earlier, the CEO announced plans to invest $10 billion in a new factory in Israel and said the company will spend $20 billion to build two new factories in Arizona. Intel has been aggressively looking for avenues. 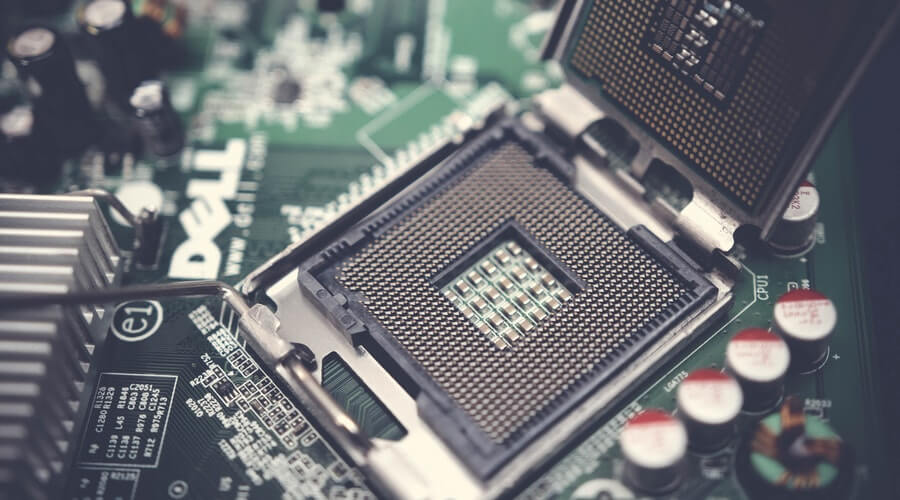 The recent disruption in the supply chain of chips has forced companies and governments to rethink the dependency on the Asian region for chips. Chip shortages have been exacerbated by the winter storm in Texas, and a fire in a Japanese plant owned by Renesas Electronics, one of the world’s biggest makers of chips for the automotive industry.

In the interview, Gelsinger said that the U.S., manufactured around 37% of the worldwide chip production about 25 years ago, but that share had shrunk to about 12% today. Earlier, there were 25 companies making chips, but now only three major companies were doing so: Taiwan’s TSMC, Intel and Samsung.

TSMC CEO Mark Liu has responded to Intel’s investments with a pledge to spend $100 billion on chip research and manufacturing.

This includes a new U.S. factory in Phoenix, Arizona, where Intel already has factories.

Chips are now used in everything electronic. The sales of electronic and smart gadgets have increased during the lockdown period due to the virus, but the industries cannot keep up with the demands due to the shortage. An added factor is a lack of investment in chip factories, which are highly expensive to set up.

The US government has pledged to invest more than $50 billion in the country’s chip industry to see the rising demand. But there are concerns that the money largess will be gobbled up by the big companies like Intel. Such companies do not necessarily need government help.

But Intel is on a mission to compete with Asian manufacturers. Gelsinger was recently on a European tour negotiating with the EU government to set up factories in the region.

Asian companies have an overwhelming 74% share of global production.

Intel has not kept up with its pioneer status in chip making. Gelsinger believes the chip industry is at a critical stage, and more of it should be produced in the US. He also said that Intel needed to catch up with the competition in the design and manufacturing spaces.

The new investment will generate 700 tech jobs, 1,000 construction jobs, and an additional 3,500 jobs in the state. Planning has begun and construction is expected to start in late 2021.

The Foveros technique allows the processors to be stacked vertically rather than horizontally, allowing it to be more compact and powerful.

Keyvan Esfarjani, senior vice president of Intel, said in a statement that other companies are interested in using the Foveros technology as part of the Intel Foundry Services business, which will provide chip production for other companies.

Intel’s annual economic impact in the state is $1.2 billion. The company purchases renewable energy for the factory’s electrical system.

Anna Domanska
Anna Domanska is an Industry Leaders Magazine author possessing wide-range of knowledge for Business News. She is an avid reader and writer of Business and CEO Magazines and a rigorous follower of Business Leaders.
« Credit Suisse loses $5.4 billion in Archegos Capital collapse
Solid Power raises $130 million in second funding round from Ford and BMW »
Leave a Comment
Close