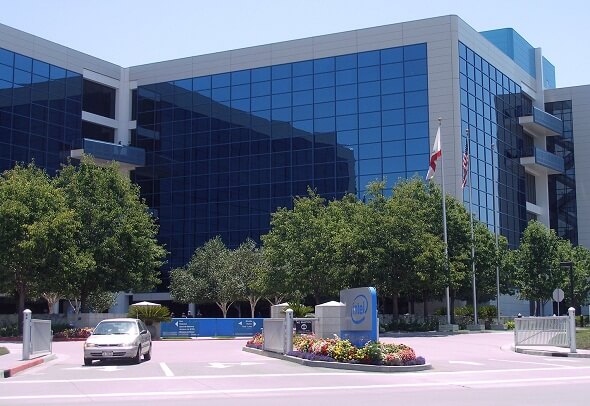 Previously the company had invested $600 million in its Chengdu facility.

U.S. chip maker Intel Corp plans to invest US$1.6 billion to revamp its chip factory in the city of Chengdu in western China over the next 15 years, the latest sign of how the chipmaker plans to expand its operations in China, according to a company announcement.

As part of the amelioration, Intel would bring its most advanced chip-testing technology to China. In exchange for that it will receive local and regional government support for construction, the company said in a statement.

Previously the company had invested $600 million in its Chengdu facility. The new technology will be able to test several products and is set to be introduced in 2015, with mass production planned for the second half of 2016.

Intel has put big bets on China in the last year as it seeks to catch up in the mobile sector, where its market share remains low. The announcement comes three months after the Silicon Valley chip making giant purchased a minority stake in a government-controlled semiconductor company to jointly design and distribute mobile chips. Meanwhile, China has been quite receptive to new chip investment, as it has labeled semiconductors a strategic sector that it wants to build up.

Intel’s fortuity in China contrast with the struggles of its rival, Qualcomm Inc, who in the coming days is expected to announce a potentially record-breaking settlement with Chinese antitrust regulators.

China’s interrogation of San Diego-based Qualcomm as well as recent probes against several organisations including Microsoft Corp has evoked an outcry from foreign business lobbies. They say the Chinese government is continuously embracing strong-arm tactics to yield technology-sharing or other arrangements advantageous to domestic industry.

Meanwhile, the Chinese government has defended its regulatory investigation as even-handed. It illustrated a history of Qualcomm and Microsoft undergoing similar antitrust probes in Western countries. Analysts believe there is a broad recognition that foreign companies must do more to stay in China’s good graces.

“Intel’s taking the approach that’s appreciated by the Chinese government,” Nomura analyst Leping Huang said. “These days if you want to make money in China, you have to invest in China.”

Anna Domanska
Anna Domanska is an Industry Leaders Magazine author possessing wide-range of knowledge for Business News. She is an avid reader and writer of Business and CEO Magazines and a rigorous follower of Business Leaders.
« Top US CEOs see weaker economic growth in 2015
Google Introducing Redesigned Versions Of Its Products For Kids »
Leave a Comment
Close